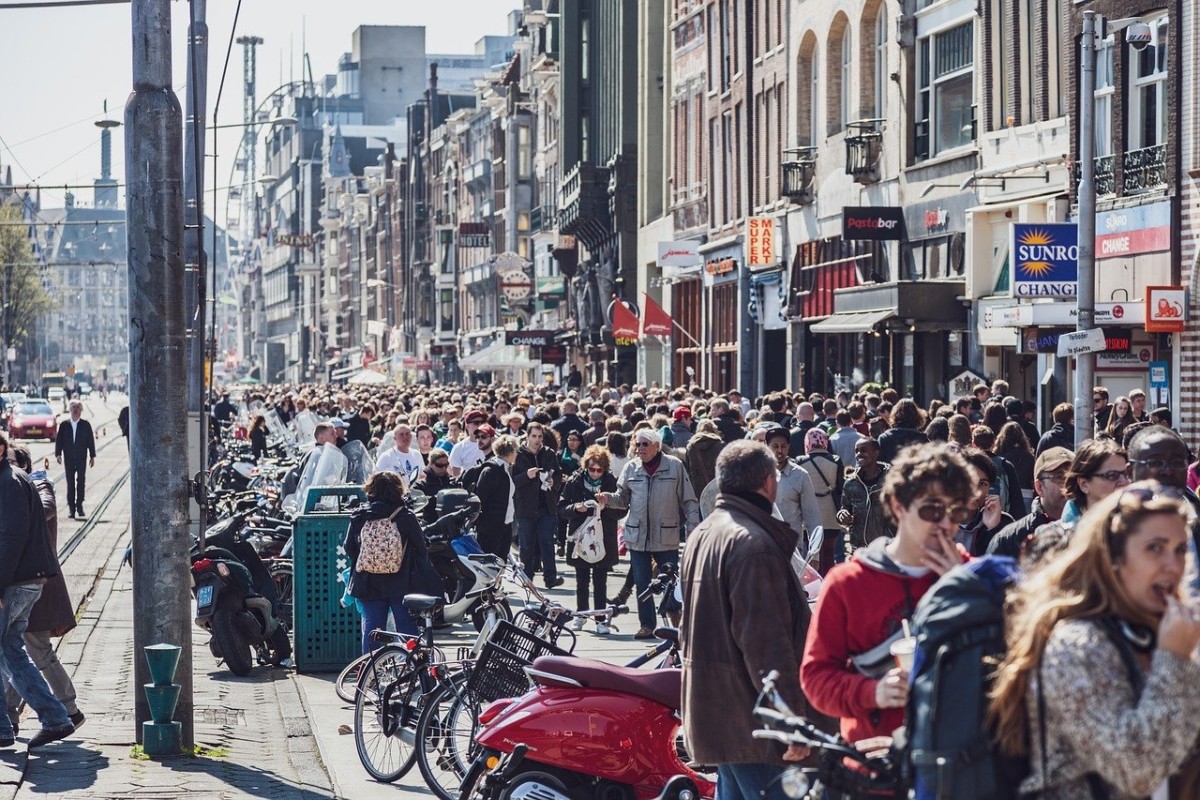 Nearly 47,000 Amsterdam residents packed their boxes, loaded their cars, and said ‘doei’ in 2018 to the city they had called their home. Despite residents ditching the city in droves, the capital’s population is still on track to hit one million people by 2031.

The data, released by Amsterdam’s Research, Information and Statistics Department, found it was the largest number of Amsterdammers to leave the city in a single year.

In particular, housing affordability was identified as having a huge impact on residents desires to remain in the city. The majority of the people abandoning Amsterdam are families with small children.

Yet, despite the departures, immigration has Amsterdam facing huge population growth. Almost 43,000 people moved to the capital city from abroad last year, in addition to Dutchies who were drawn to the city lights. Unsurprisingly, the British made up the largest number of immigrants. Thanks Brexit!

Overall, Amsterdam’s population increased by nearly 9000 people last year. That makes 862,987 living within the municipality limits. While it was expected that the city would breach one million residents by 2032, the huge growth has now moved that forecast forward to 2031.

Do you live in Amsterdam? Are you considering leaving, or will you stay? Let us know in the comments below!