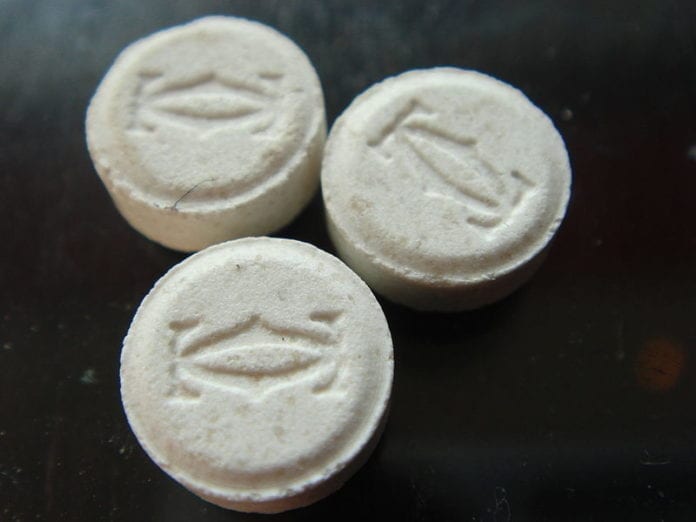 This may seem shocking (and it is), but according to NOS, the sales of speed and ecstasy in the Netherlands is higher than the annual turnover of Albert Heijn and Philips.

A study by the Police Academy has published these shocking figures, showing that the industry is worth €18.9 billion (and that’s only an estimate, it’s expected to be higher). This figure is based on the worldwide sale of these synthetic drugs, only produced in the Netherlands. This figure does not include Dutch criminals working across the border. This is also the first time that the scale of production has been calculated this extensively.

The turnover of Dutch drug criminals is crazy, estimated at a minimum of 3 – 5 billion. Producers, on estimate, have already earned over 600 million euros, with traders even earning more than that.

The police have been criticised on numerous occasions for not doing enough to combat the drugs trade here in the Netherlands. The arrest rate is pretty low and extensive research by detectives is rarely conducted. Drug trafficking punishments are also seen as too lenient.

The researchers feel that the dangers of the drug industry here in the Netherlands is completely underestimated. Until something is done it is bound to get worse. There is not much pressure by the government at the present moment to change this.

What do you think about this new research? Let us know in the comments.

By the way, you have absolutely no idea how tempting it was to made a joke that it’s actually more expensive to shop at Albert Heijn, but I didn’t. I’ll just leave this here anyway. 😉

Disappointing Dutch: almost a quarter of companies won’t become carbon-neutral until at least 2100

Don't beat yourself up for taking a long shower or forgetting your metal straw when you go out. With company...

Students of TU- Eindhoven are expecting a call from Elon Musk any day now. Why? Not to fly into space with him — Jeff...

Heads up sun-lovers: better weather is returning to the Netherlands

Who else noticed the mooi autumn weather on Sunday? 🙋‍♂️ Well, that wasn't just a one-hit wonder — the sun will be making more...

Disappointing Dutch: almost a quarter of companies won’t become carbon-neutral until at least 2100

Don't beat yourself up for taking a long shower or forgetting your metal straw when you go out. With company CO2 emissions far outpacing...
Current Month