Dutch police have confirmed an explosion at a coronavirus test street in North Holland this morning.

The blast occurred at 6:55 AM when a metal pipe exploded on the outside of the building. Police are assuming the explosion was intentional and that the test street was the target.

Only a security guard was present in the otherwise empty building. No injuries have been reported, but bystanders said that there was a very loud bang. Five windows were broken in the blast.

The test site, in Bovenkarspel, has been closed while police conduct their investigation. All test appointments before 12 noon have been cancelled.

The building is home to a very large test site, according to a radio reporter from NH Nieuws. “I would almost call it a factory. You can drive your car in to be tested and then out the other side.” 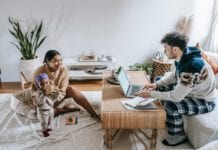 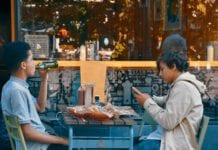