Today, the final verdict of the Anne Faber trial against Michael P. was announced. Here is what the judges have ruled.

The final verdict in the Anne Faber trial

Today it was announced that Michael P. has been sentenced to 28 years in prison and ‘TBS’ (compulsory treatment) for the murder of Anne Fiber. The final verdict is what the Public Prosecutor had initially demanded. “The suspect cannot return to society without treatment,” says the prosecutor. “The suspect is guilty of downright disgusting facts.”

The Public Prosecutor says he cannot prove for a fact that Michael P. planned to kill Anne Faber in advance. “That means we can not prove murder,” said prosecutor Leepel. However, ‘qualified manslaughter’ has been proven, which has the same maximum sentence as murder. 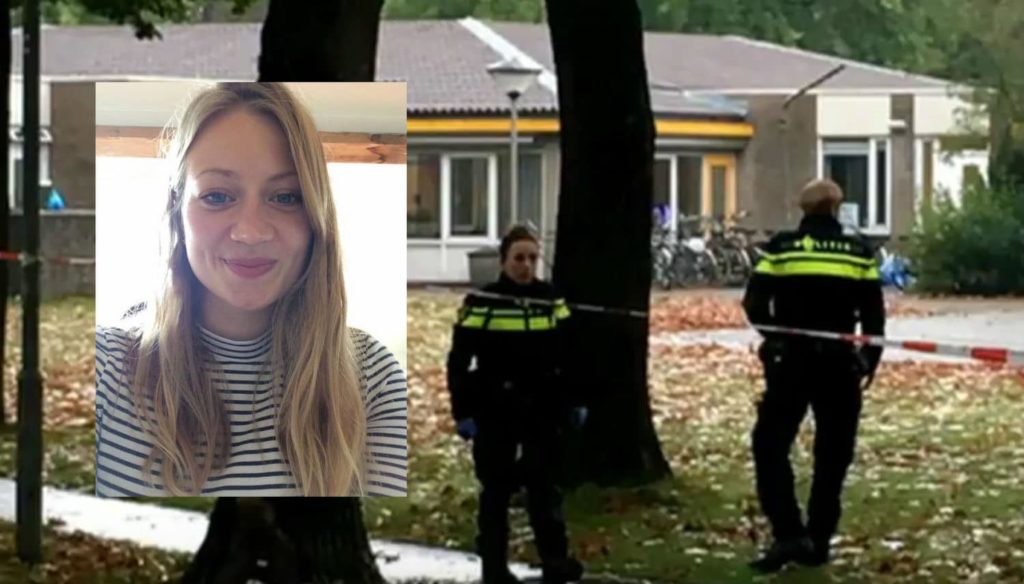 The Trial for the murder of Anne Faber

On the first day of the trial, Michael P. revealed that he murdered Anne Faber, after he raped her, because she called for help. He stated that it was not his original intention, but after the rape, when she saw a cyclist, she began calling for help. It ends in a struggle and in order to keep her quiet, he slashed her throat with a knife. Michael P. was a previously convicted sex offender, with a violent background.

What is your opinion on the final verdict of the Anne Faber trial? Let us know in the comments below.

Previous articleThe biggest party in the Netherlands: The Vierdaagsefeesten 2019 in Nijmegen
Next articleThe Dutch just launched the largest energy storage system in Europe