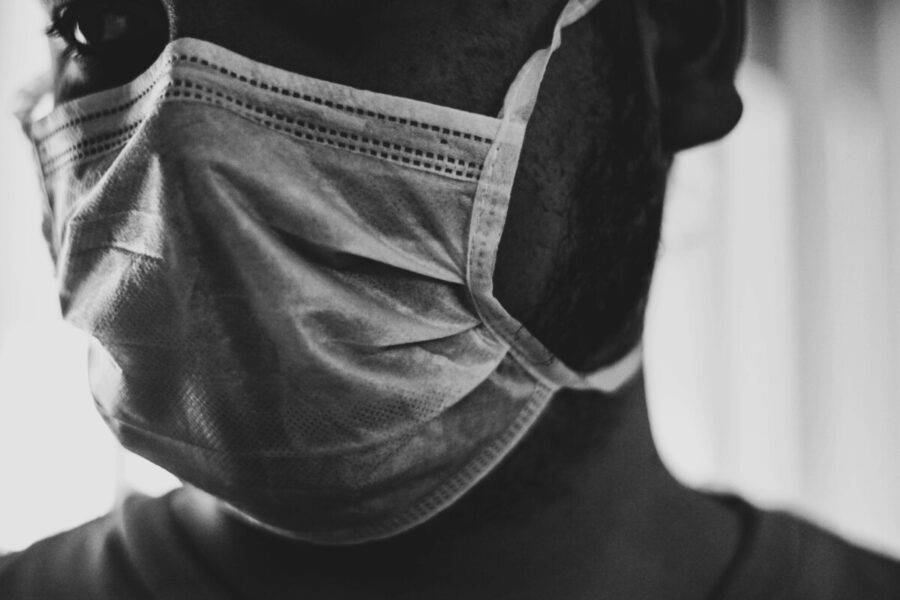 Since the start of the coronavirus, many healthcare professionals have put in significant overtime. Because of this, many of them may lose the allowance they would have normally gotten — and won’t be compensated for it.

If you earn under a certain amount in the Netherlands, you qualify for zorg- or huurtoeslag, healthcare or rent allowances. Healthcare personnel that work part-time, or in sectors that have a low salary usually qualify (and have a real need) for this extra allowance. The extra salary healthcare personnel made from coronavirus overtime means that some now no longer qualify for the allowances they normally get, reports De Telegraaf. In some cases, this means that they may actually earn less overall this year than in other years.

A letter to parliament from the state secretary Alexandra van Huffelen stated that the cabinet won’t make an exception for these workers. Instead, Van Huffelen’s letter kindly encourages the health personnel to speak with their employers for solutions. They were also warned that if they don’t declare their higher income in time, they may have to pay back the allowances they already got this year.

Solutions, such as temporarily increasing the income threshold for allowances, or determining your allowance based on the income of 2019 were apparently too expensive or difficult to be worth considering.

The tax authorities have also stated that it is “impossible” to take the current exceptional circumstances into account. According to them, it would be difficult to see whether the extra income is due to extra hours or other reasons.

They have a right to be angry, says the chair of NU’91, Stella Salden. “The pandemic showed how essential healthcare workers are in the Netherlands. Politicians made promises to recognize this, but now that the time has come to follow up, suddenly it’s not possible anymore,” says Salden.

SP leader Lilian Marijnisssen stated that “healthcare personnel worked overtime this entire crisis, and now parliament is punishing them for it.”

After widespread outrage, parliament is debating the matter today. According to opposition parties, healthcare workers deserve “more than just applause”.

Do you think parliament should do more for healthcare personnel? Let us know in the comments below! 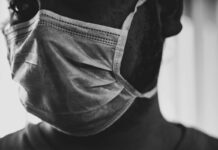 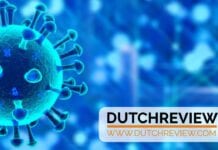