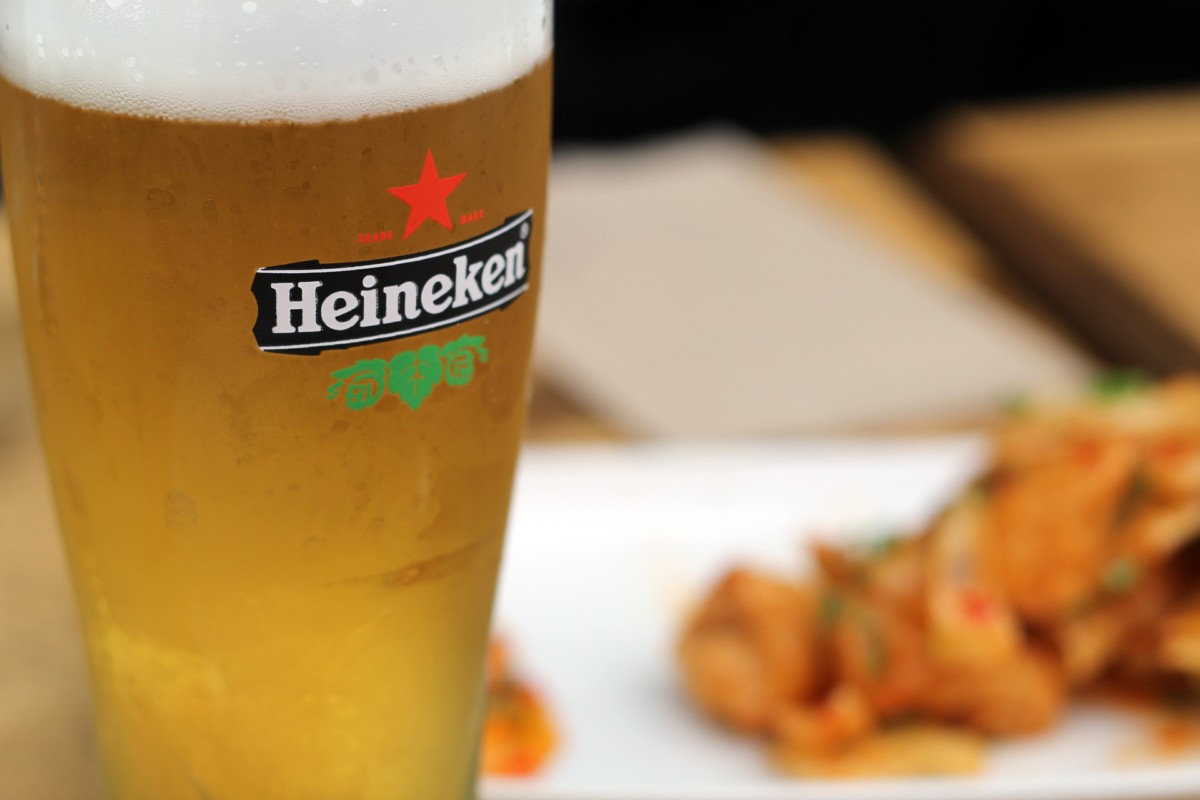 Quote 500 has just released its annual list of the richest Dutchies in the Netherlands. Heineken’s Charlene de Carvalho remains the richest with a whooping capital of 14.2 billion euros! Gotta love [hate] your wealth hoarders.

According to NOS, Heineken had a growing turnover and “[added] 1.5 billion euros to its assets this year”. To be on this Quote 500 list, you have to be born into wealth.

The rich are just getting richer

What a world we live in when the rich are just getting richer! According to NU.nl, there are a total of 37 billionaires in the Netherlands: a record high number for this country, and six more than last year. This year, they have even set the lower limit higher where, if you have to make it onto the list, the person needs to have 88 million euros in assets.

It was also found that the combined wealth of the 500 of the richest Dutchies has increased by at least 10% (to 179.8 billion euros) as compared to last year.

The top three is rounded off with Frits Goldschmeding (capital of 4.4 billion euros), founder of Randstad Holding; and Gérita and Inge Wessels (combined capital of 3.6 billion euros), daughters of Dik Wessels, owners of the largest construction company in the Netherlands.

What would you even do with that much money? End poverty, maybe? Stop exploiting workers, perhaps? Invest in minimizing climate change? Just a few suggestions. What do you think? Let us know in the comments below!