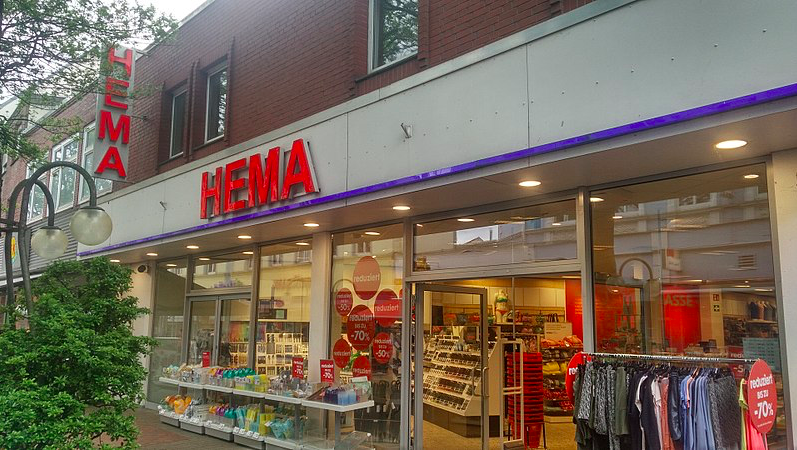 After an uncertain few days, HEMA is saved. The company was heavily indebted and about to file for bankruptcy as a result of the coronavirus crisis.

The company’s creditors have come to an agreement on what to do about the company’s debt. The debt was mostly acquired in 2007, when investor Lion Capital bought the chain and actually had HEMA pay for it itself. Since then the company has been paying off the debt, but because of the coronavirus crisis, it no longer had the cash flow to do so.

The solution the creditors have found is to convert much of the corporate debt into shares. This will decrease the total debt from €750 million to €300 million, allowing HEMA to keep operating, and even to invest in its future. The group of shareholders will acquire all the shares of the company, and become full owners. They intend to eventually sell the company again to the highest bidder.

This deal comes at the expense of the current shareholder of the company, billionaire Marcel Boekhorn, who will lose most of his control over the company. His attempt to negotiate a deal with the company’s creditor’s failed.

Are you glad HEMA will still be on the Dutch high street? Let us know in the comments below.