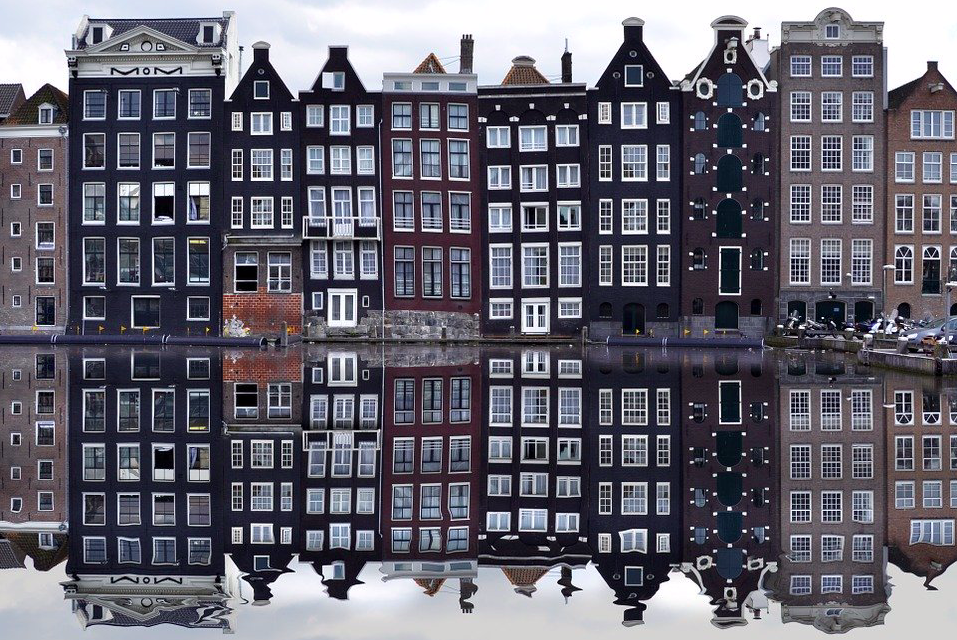 According to forecasts from the Economic Institute for Construction (EIB), the Netherlands will not be able to build enough homes to avoid shortage until after 2021. So if you’ve been looking for a house, you may have to stick out the wait a little longer, RTL Nieuws reports.

The housing shortage, on the surface, is caused by the fact that not enough homes are being built. In order to avoid shortage, the Netherlands needs 75,000 new homes to come onto the market each year, because this is the rate at which the number of households in the country is growing.

Number of houses built each year will drop

Hard times ahead for house hunters

After 2021, the shortage is expected to ease off a bit, with the 75,000 target expected to be hit by then. But in the meantime, those looking for a home will have a much harder time.

Why is there a shortage?

Why has this shortage taken place? There are a couple of reasons. Fewer building permits are being issued, as a result of stricter environmental regulations, which aim to mitigate the nitrogen crisis. Then there is the mere problem of time: from the moment a building permit is issued, it takes about two years for a house to be ready.

What are your experiences with the housing crisis in the Netherlands? Let us know in the comments below.