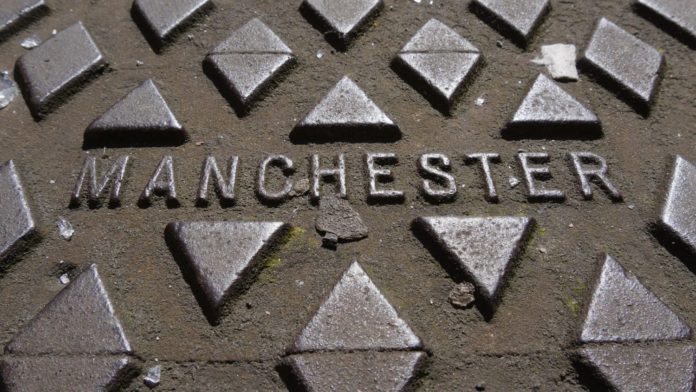 It’s only been hours passed since it happened and surely, right now, confusion, anger and pain are getting the better of you. You don’t care about anything right now but the people that aren’t there anymore. Everybody understands that but we just want you to know that we are thinking of you.

Tomorrow, Wednesday, was supposed to be a celebration for the both of us – sure one was going to lose but we both made it to the finals. That was something, something great, something to be happy about.
And now all of that is gone in the blink of an eye because some person, if we can call them that, who’s mental confusion makes them believe their way is the only way decided to strap on a vest with a bomb in it and blow himself up in a building full of teenagers. Kids for crying out loud, who never saw it coming. There’s an empty darkness right now, a void, that can’t be filled with anything – we know that and nothing we can say can fix it. We want you to know we understand.

Amsterdam has escaped the recent wave of terrorist attacks so far, we’ve been lucky at that, but we’re fully aware that our time will probably – eventually – come too. But we’re not strangers to terrorism or events that rip your heart out. Every Dutchman remembers Summer 2014 when a plane full of our people, and dozens from other countries, was shot out of the sky by a missile over the Ukraine. Time stopped ticking completely. Everyone in the country sat in front of the TV, with a phone or laptop going through lists of names of people currently missing, in contact with friends and family on social media trying to figure out if there’s anybody we knew among them, or if there was anything we could do. Chances are, you’re doing that right now.
Many Mancunians have opened up their houses, their lives, to help wandering concert goers and their families – nothing but praise and admiration for that.

Tomorrow your Manchester United will be playing against Ajax in Stockholm. We hope, genuinely, that your team will be able to play strong, proud and with conviction – and that we’ll be able to best them by the same principles. But, should we lose to you, however hollow victory may be to you right now – we’d like you to know that you deserve it. You deserve every shred of pride, joy and happiness you can get at a time like this. As eager as we are to grab the title, and we’ll be devastated if we lose, under these circumstances, we’ll be happy it was to you.
Be strong Manchester, be proud, be brave – you have every reason to be.

– From Amsterdam & Holland with love. 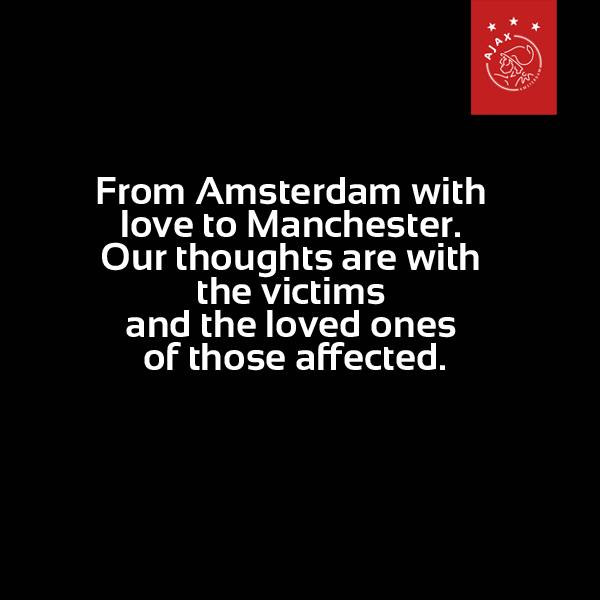 Previous article5 Reasons Swedes, and you, should support Ajax’ Europa League Final. (Or else!)
Next articleSailing in Scheveningen: The North Sea Regatta is coming up!

Does swooshing through low-pressure tubes, powered by an entirely electromagnetic propulsion system sound futuristic to you? Well, then the future...

Celebrate autumn in the Netherlands with apple picking

It’s autumn in the Netherlands which means it's that time of year for everything cosy. So why not go apple picking? 🍏 Throughout the year...

Picture this, you’re at work and the clock strikes 12.30: lunchtime! You go and get your leftover pasta out of your bag — mmm...

Want to thrive in the Netherlands? It’s all about Nonviolent communication

Moving to the Netherlands likely has meant that you’ve had to find new connections — with the people around you, the Dutch culture, and...
Current Month