Labor shortage is increasing but unemployment is down 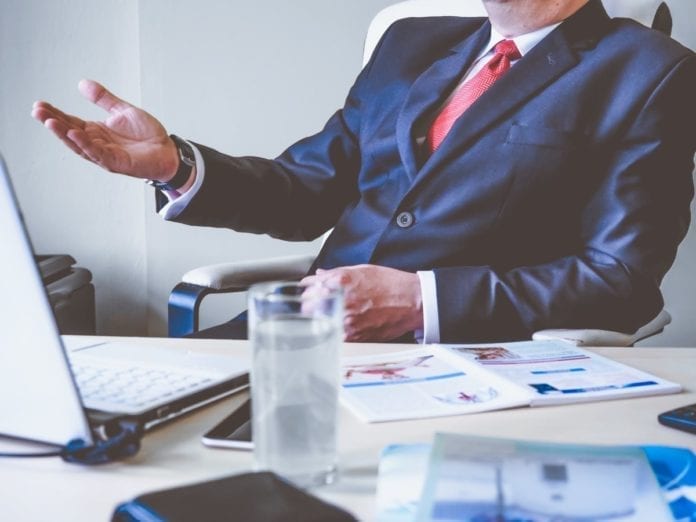 The labor shortage is increasing in the Netherlands but unemployment is down, according to the Central Bureau of Statistics (CBS). In the first quarter of 2019, more job vacancies opened in most industries than ever. There are not enough people with adequate qualifications to fill these roles. On the other hand, unemployment has fallen to 3.4%, the lowest since the recession in 2008.

These two are correlated. The labor shortage has increased because unemployment is decreasing. The demand for new employees is high, but these are not available in the market leading employers to struggle with staff recruitment.

In the first quarter of 2019, a record of 277,000 jobs opened, whereas prior, there 13,000 opened. In the past year, 230,000 jobs were created mostly in the care, trade and hospitality sectors. Employers in these industries, as well as in the business industry and construction are desperate for staff.

Unemployment low but is that everything?

Unemployment in the Netherlands has been falling for the last five years, from 7.8% to 3.4%. However, Trade union CNV tells AD that although these figures are appealing, they do not represent all Dutch people. They argue that 2 million have an “uncertain contract” and so unreliable and unpredictable employment. Also, the union says that 600,000 people need more than one job to survive and that 200,000 live under the poverty line. They also argue that although there are a lot of job vacancies, these do not offer secure opportunities and attractive employment conditions. FNV urges employers to offer better working conditions.

In addition, despite the labor market shortage, wages adjusted for inflation have fallen. Mulligen tells NOS that this is striking since, during a labor shortage, wages tend to increase due to high demand.

What are your thoughts on the increase in labor shortage? Let us know in the comments, below!