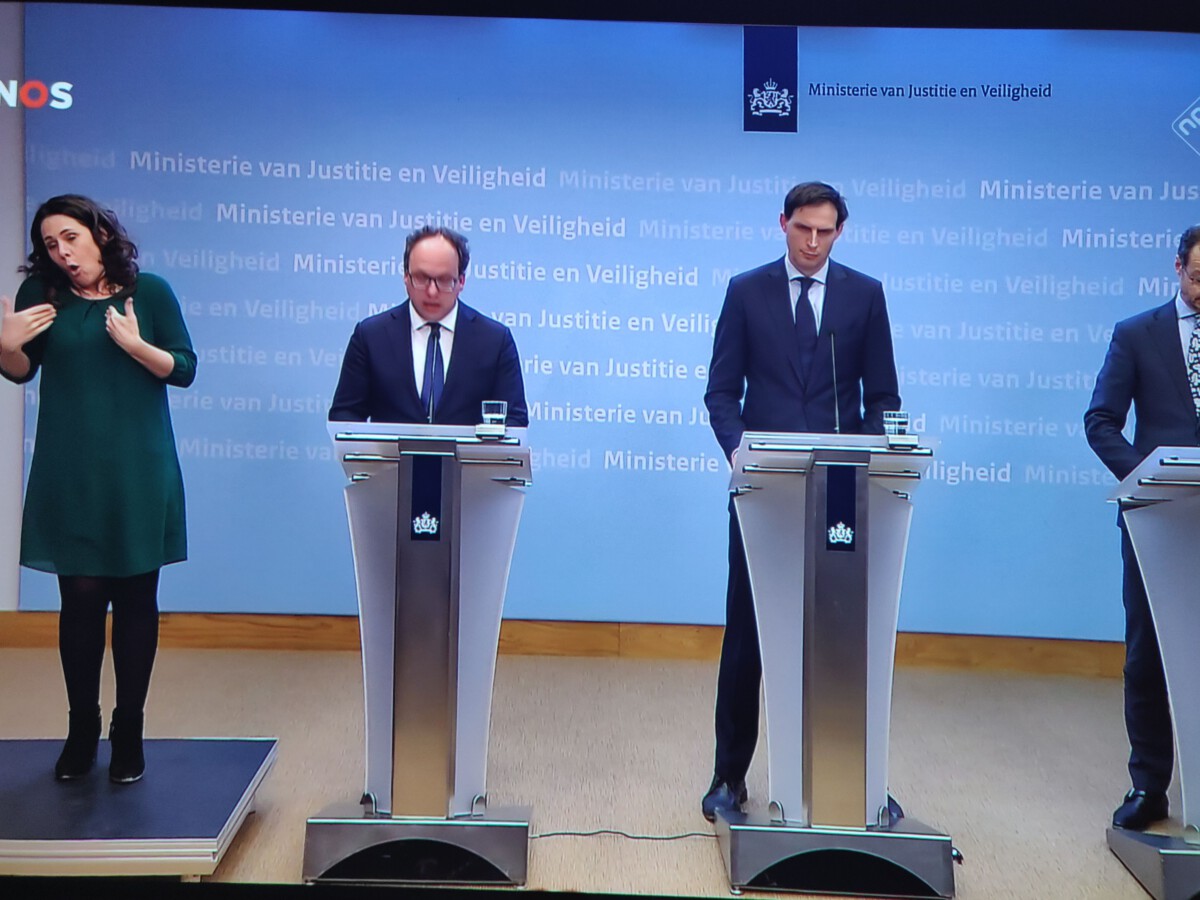 The European Union is currently divided on the coronavirus outbreak, between the hard-hit South and certain Northern European countries — the latter are delaying access to funds required to provide relief to countries gravely affected.

Yesterday, 12 Italian mayors, alongside governors and a member of the European Parliament wrote an open letter criticising the Netherlands for failing to assist Southern European countries that were affected by the coronavirus crisis and for not showing solidarity.

Minister Hoekstra says he did not show enough empathy

We finally got a reply to the criticism from the Dutch side, specifically from the Minister of Finance Wopke Hoekstra, RTLZ reports. He has stated that if the Netherlands has attracted that much criticism, then something must have been off with their approach.

He has further stated that he is aware that he has not shown enough empathy regarding the issue. He claims that he does want to demonstrate solidarity and that it is in the Dutch interest as well to have a strong European Union.

Despite the quarrel between Italy and the Netherlands over the issue, the Prime Minister of Italy Giuseppe Conte, has stated that it does not affect Italy’s relationship with the Dutch people, RTL Nieuws reports.

Rather, the confusion comes from the choices made by Dutch authorities, and why they are not supportive of a fast, strong and coordinated response at the European level in order to tackle the coronavirus. As Conte has stated (to Dutch Prime Minister Mark Rutte), “Dear Mark, if correct answers are late, they can be useless. We must avoid saying that we have finally found the therapy, but then discover that the patient is dead.”