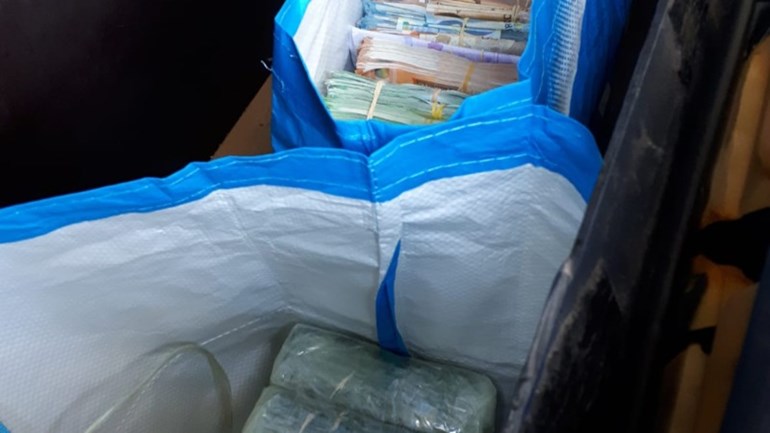 Just because we are all stuck at home, minding our own business, does not mean that other people are not out there doing their, sometimes illicit, trades.

Such is the case of a van that was found with almost ten kilos of cocaine in it.

Not only did the police find in a secret corner of the van the ten kilos of cocaine, but they also found 800,000 euros in cash. Both the cocaine and the cash were in shopping bags.

The discovery was made three weeks ago but was only just made public. Police say the van was found in a warehouse alongside two other vehicles. The drugs and money were found during an inspection by the police.

The directors of the warehouse were arrested, on suspicion of drug trafficking and money laundering. They are three men, two of them aged 26 and 35 from Breda and the other one aged 39 from Zaandam.

The van, alongside the two other vehicles, as well as the cocaine, the money and six smartphones were taken by the police. The warehouse was also searched but no further evidence was found.

What’s the weirdest thing you found in a van? Let us know in the comments!