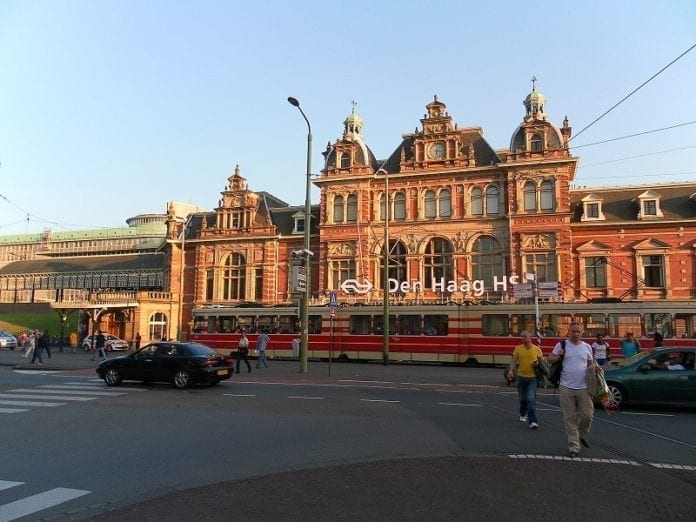 On Saturday the 5th of May Dutch police shot and arrested a man known for “confused behavior” after three people were stabbed near the center of The Hague around a Shisha lounge.

It all caused quite a stir near The Hague’s ‘Holland Spoor’ station and the three victims were taken to the hospital, luckily they’re not in a critical situation and are doing relatively well. And this all on Liberation Day when the Netherlands are always a bit more nervous about these kinds of things.

Also, just look at the outfit the police-officer is rocking (white Nike’s FTW):

Knife attack in The Hague: confused man or terrorist?

The Hague police stated the perp was shot in the legs and was allegedly known for “confused behavior”  There were also reports that the man was shouting allah-related stuff, rocking that beard and ethnic appearance also made people think about a terrorist-attack. But I’m just going to go ahead and say that one can be a muslim and crazy at the same time and that we all can just go on living our life without going nuts on the internet with conspiracy theories about society.

The video of it all is something I couldn’t keep from you though:

Look at that police officer coming to the scene on a good old oma-fiets, that’s about as bad-ass as the Dutch police can get.

Also, once again a good thing that we don’t have guns here like in some other big country across the ocean. Otherwise this all might have been a somewhat more depressing newsflash.

Previous articleDutch youngsters honor the fallen allied soldiers, victims and resistance fighters of WWII
Next articleRent on the rise (and this is even out of the Randstad)!