First Country in Europe to Legalise Cannabis? It’s Not Going to be the Netherlands… 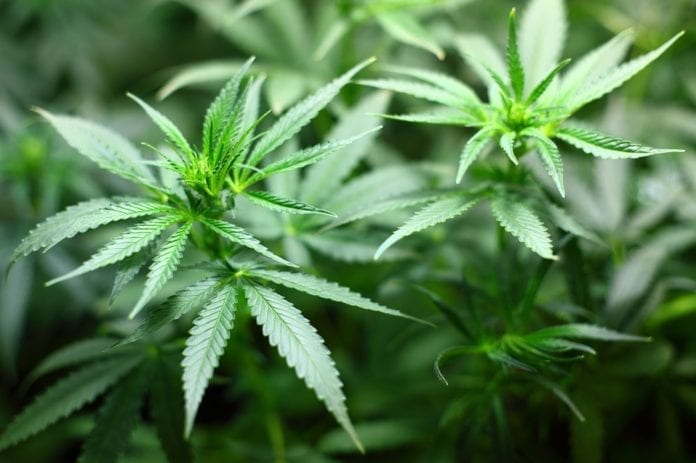 This tiny little country is set to be the first country in Europe to fully legalise weed. Luxembourg confirmed this week that they will go ahead after discussing it last year.

The current goals of the government in Luxembourg is to legalise the production, sale and use of cannabis within the country. They will be the first country in Europe to properly legalise the drug. This takes time though – so it won’t be an instant thing, but it is certainly a sign of what’s to come. The government has made these plans to minimise the risk to those who consume the drug and also take sales away from drug dealers.

“This drug policy we had over the last 50 years did not work,” Etienne Schneider told Politico. “Forbidding everything made it just more interesting to young people … I’m hoping all of us will get a more open-minded attitude toward drugs.”

It’s expected that residents older than 18 will be able to purchase their favourite green product legally within two years. But, if you’re planning on heading over to the big-L to buy some different weed you’re out of luck: it’s likely to be limited to residents only to discourage drug tourism (we guess they learned from Amsterdam!).

Cannabis in Luxembourg is currently only allowed if it is medicinal. This medicinal cannabis is actually coming from Canada, where it is legal.

Cannabis and the Netherlands

As we all know (or should know), the Netherlands has decriminalised cannabis. This means that it is ‘tolerated’ and not legal. This can be done in the coffee shops and within your own space – not out in public. This has been the case for an awfully long time now, with no sign of legalisation as of yet. However, the Netherlands is going to trial the cultivation of weed in some municipalities and if all goes well, it could look like it will slowly go in that direction.

People have campaigned for years now for the drug to be fully legalised and some feel like the policy is falling behind.

What do you think about this? Should cannabis be fully legalised here? Let us know in the comments!

It’s a miracle: this Dutch energy company is lowering its prices in January

Consumers of one Dutch energy company will have a cadeautje (small present) this holiday season: lowered energy rates! 🎁 Unlike big...