The Foreign Affairs minister, back then VVD group leader, said in a speech in 2016 that he had heard Putin himself talk about a ‘Greater Russia’. “I was tucked away in the back of the room where it was taking place, but I could hear very well what Vladimir Putin’s answer was to the question what he meant with Greater Russia”, said Zijlstra during the party congress of the VVD in 2016.

“Because big Russia is what he wants to go back to, and his answer was: that is Russia; Belarus, Ukraine and the Baltic States, and Kazakhstan was nice to have.”

Zijlstra, supposedly heard all of this as a Shell employee as he was together with Shell CEO Jeroen van der Veer and Putin in a country house. Research by de Volkskrant shows that Zijlstra’s colleagues had serious doubts about the truthfulness of the meeting with Putin.

The minister says about his statements: “It was not wise, I should have done it differently.” He says he borrowed someone else’s story. By telling him that he was at a meeting with Putin, Zijlstra wanted to protect his source. 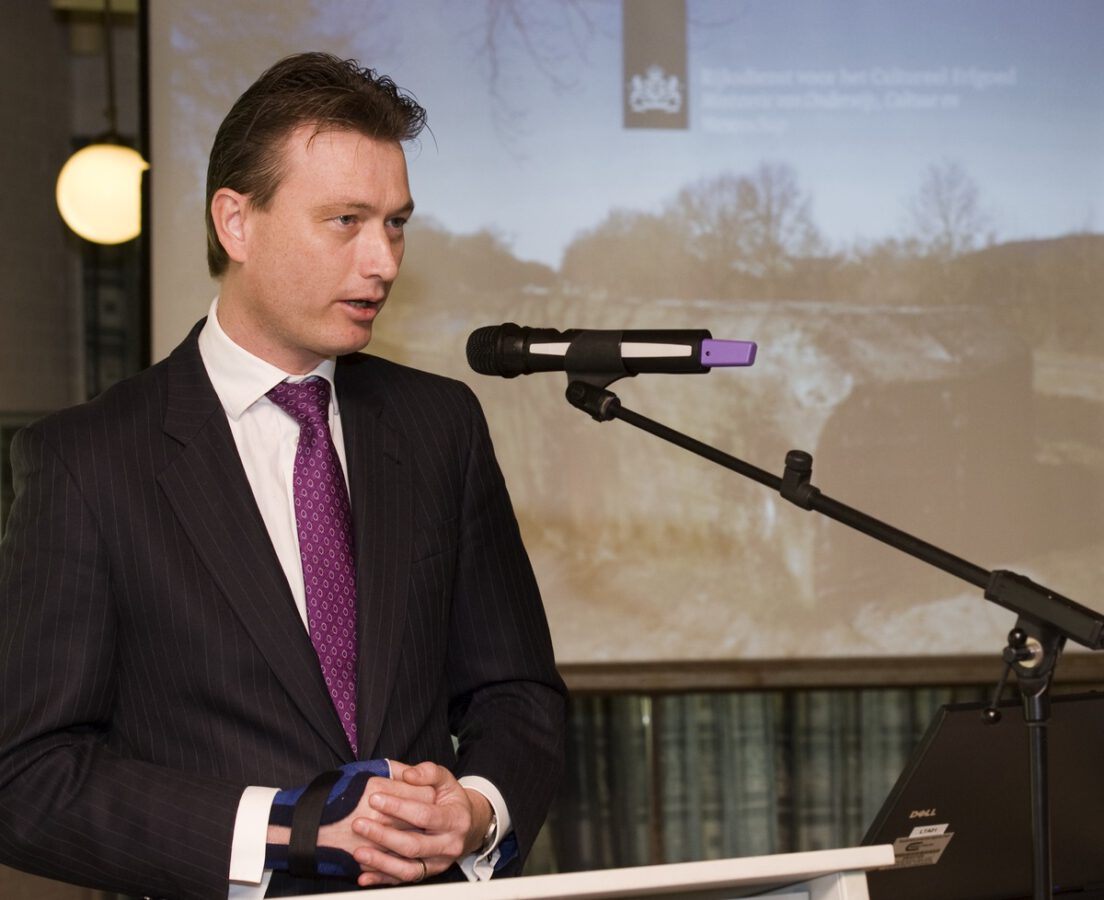 “I then made the choice: okay, this is an important geopolitical story, the implications of it are heavy, so I claimed the story myself to make sure that the person who was there did not become the revealing factor. Because this could also bring forth implications for him or his company “, says Zijlstra. Which is what we find funny because now we can just check for the business people present at that meeting because Zijlstra revealed his background.

Zijlstra lying about meeting Putin: It was the Shell CEO

Two well-informed sources report that former Shell CEO Van der Veer himself is involved, but the Minister and Van der Veer do not want to confirm this.

According to de Volkskrant, Prime Minister Rutte has been aware of the fake news story for several weeks. “I informed Mark Rutte a few weeks ago about Putin’s statements and the way in which I wanted to protect the source of this information,” says Zijlstra. Rutte is in Pyeongchang and has not responded.

The position of the Netherlands with regards to Russia is becoming increasingly weaker because of this fake story by Halbe Zijlstra. Mostly this is due because we the Dutch are always pointing the finger at Russia for spreading tons of fake news. We can’t really keep on doing that now, can’t we?  And Zijlstra isn’t particularly a brilliant tactician as well since he’s revealing this just before meeting with his Russian counterpart Lavrov.

The decision to appoint Zijlstra as Foreign Affairs minister was already heavily criticized in the Netherlands because of his lack of Foreign affairs experience and because of being a widely disliked person. Both of these assumptions turned out to be true once again by this story. So, all in all, it might be best to swiftly replace him.

What do you think of all this? Feel welcome to comment? Or share your own ‘that time I met Putin’-story!

Previous articleThe Dutch are awesome at Ice-skating because we go to work like that
Next articleHermien the cow is finally captured!

On January 24 of this year, rioters took to the streets in Eindhoven to protest against the curfew and the...
Read more