Rutte: “reconsidering the abolishing of the dividendtax” KABOOM! 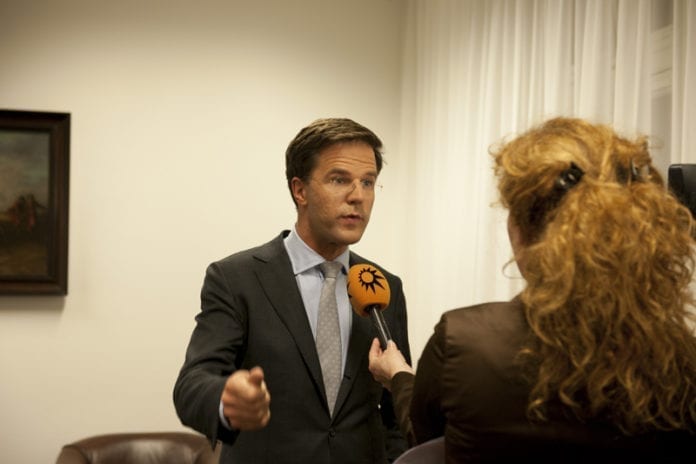 A HUGE political upset from The Hague; the government will reconsider the abolition of the dividend tax. Prime Minister Rutte has just announced this in a press conference.

A huge political defeat for PM Mark Rutte. He finally gave in and announced the Dutch gov. will 're-evaluate' the abolishing of the dividend tax in the Netherlands after Unilever decided to cancel its move to Rotterdam. #dividendbelasting #Unilever pic.twitter.com/mResTOAtrh

According to the opposition parties, the government now no longer has any arguments to delete the dividend tax. The prime minister always defended the abolition by saying that the measure would play a role for companies that want to establish an HQ or stay in the Netherlands – Unilever’s relocation to Rotterdam was seen as an example of the benefit of the scrapping of the dividend tax.

Dividend tax? Why should I care DutchReview?

The scrapping of the dividend tax was the most controversial measure in the coalition agreement from the outset. It would cost a whopping 2 billion euro’s per year, there was no scientific report to back up the scrapping of the tax.

If you've ever been curious about concrete examples of the government wasting taxpayers' money, here's one. The Dutch Ministry of...