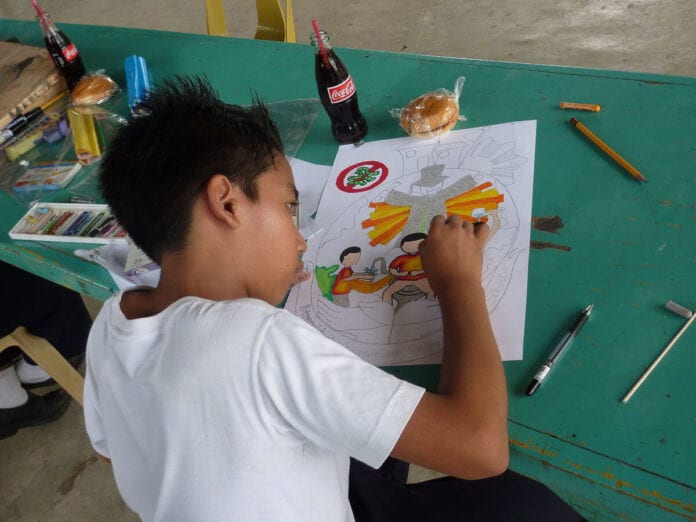 While the Netherlands is undergoing a transition period of easing measures, it’s important not to neglect the real threat the virus still poses.

A primary school in the Hague was shut down after two of its teachers tested positive for the coronavirus, reports NOS.

The two teachers were tested on Monday and received their results two days later. Both of them had health complaints since last week, at which point they stopped teaching.

The school affected is De Springbok. There are around 500 students in the school, and seven of them have symptoms that might indicate coronavirus. They are being tested to see if the concerns are well-founded.

Parents and children were announced of the school’s closure yesterday, and the students will resume home-schooling until the situation becomes clearer.

According to a spokesperson from the school, given the high number of students, it’s better to be cautious rather than risk the health of teachers and students.

Were primary schools too rushed in their decision to reopen? Let us know your thoughts in the comments!

Previous articleRutte: death of George Floyd “unacceptable”, discrimination a “systemic problem” in the Netherlands
Next articleNetherlands, we need to talk about racism (and not just about Zwarte Piet)

Vlad Moca-Grama
Vlad was born and raised in Brasov, Romania and came to the Hague to study. When he isn't spending time missing mountains or complaining about the lack of urban exploration locations in the Netherlands, you can find him writing at Dutch Review.

Let's give a swell of applause to The Ocean Cleanup who claim removing mass amounts of plastic from the sea...