It’s a record-breaking winter in the Netherlands and today will be the fourth mild day in a row with a high of 15 degrees recorded in De Bilt.

This is the longest run of warm days in winter since records began in 1901, reports Weerplaza. This beats the previous record of three days reaching 15 degrees in a row in the winter of 1988.

A mild day — when the temperature hits at least 15 degrees — is quite rare during winter in the Netherlands. We can usually expect to see one mild winter day only in the southeast of the country.

Until Friday, we can expect more mild days around the whole country. At the end of the week there are highs of 13 degrees, so still no bitter winter chill. Wilfred Janssen of Weerplaza suggests that we could see the temperature creeping up to 15 degrees again next week.

Done anything fun in the sun? Let us know in the comments! 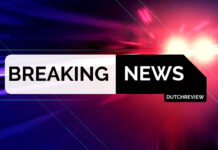 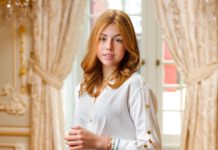