The National Prevention Agreeement in the Netherlands is full of new regulations intended to set a vision for improving Dutch public health in the next three decades. Specifically, the agreement brought together more than 70 organizations to define specific regulations that would address three key themes: unhealthy alcohol use, smoking, and being overweight.

What is the National Prevention Agreement?

The three key areas of focus for the agreement have ambitious aims for improving the population’s health by 2040: 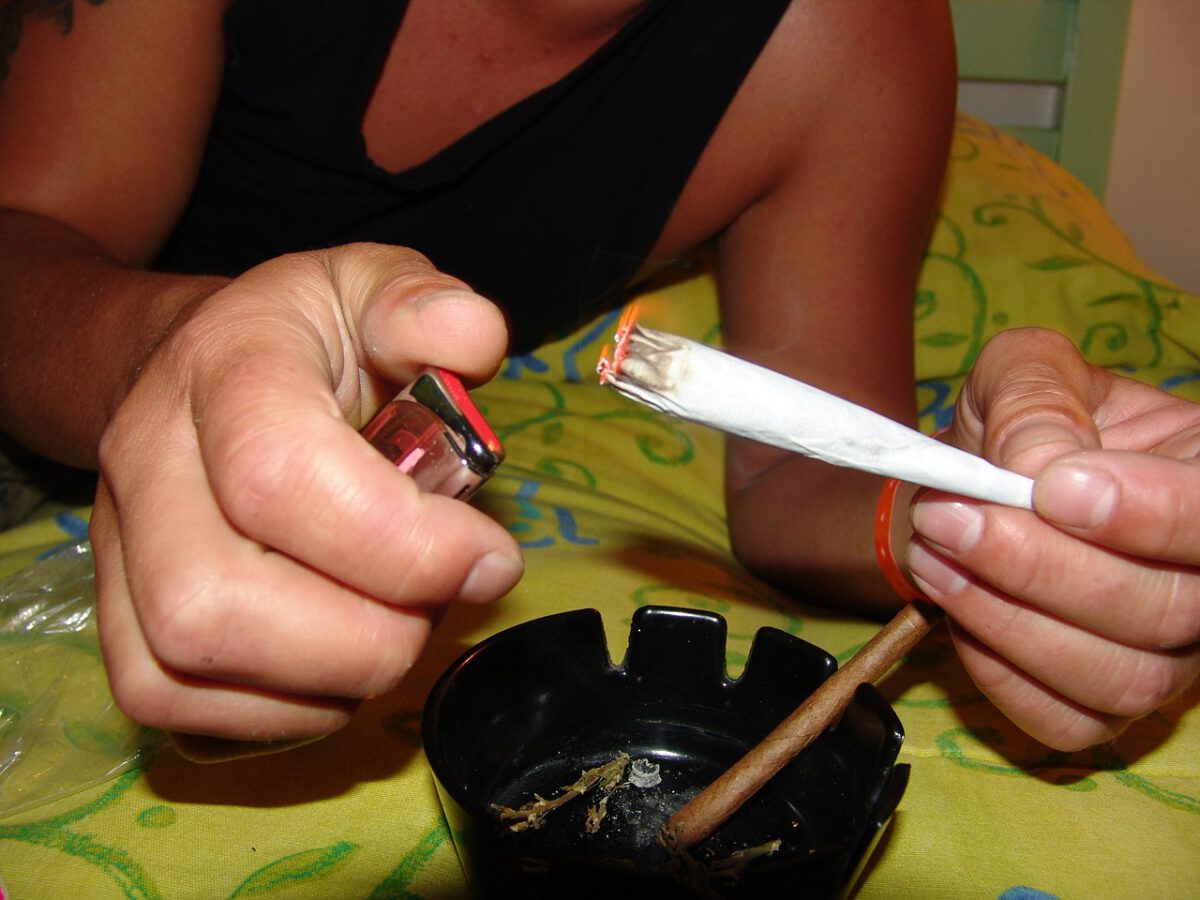 Numerous regulations are outlined in support of achieving each of these three targets by 2040. But one regulation missing — called a missed opportunity by some health professionals — is a tax on consumables with excess added sugars, commonly called a sugar tax (suikertaks).

What is a sugar tax?

The name might be misleading because soda tax is a popularized concept in other countries, like the United States, the United Kingdom, and Australia. For example, California was the first U.S. to implement a soda tax in 2014. Such a tax levies extra taxes on beverages like energy drinks, soda (or pop or cola), and fruit juices with added sugars. These have been considered the biggest culprits of added sugars consumed by children and adults. The suikertaks in the Netherlands actually could have included not only the soda tax, but also Dutch treats like snoepjes, chocolade, and — although they don’t say it but I will — stroopwafels.

Why does this matter?

For any of these, the idea is to reduce consumption of unhealthy sugary foods and drinks. The simplified idea is that sugary items, when taxed, can become less desirable dietary choices than healthier options like fruits, ‘light’ versions of drinks, and water. Then, by reducing excessive sugar in the diet, the idea is to add to the multiple approaches to reduce health problems like overweight, obesity, or diabetes.

What will change in the future?

In short, the National Prevention Agreement is ambitious but needed. Some may balk as government regulation and interference in personal decisions about health and wellness, but these are very real public health issues that can have a significant effect on individuals’ health and their quality of life.

Here are some of the specific policies we can expect to see rolled out in the coming years:

Previous articleXTC use in the Netherlands: Is the Dutch government going to legalise Ecstasy?
Next articleIt’s finally happening! The Moped Ban is going ahead next spring

It will soon be possible to once again hop on a plane and jet off for a summer holiday. As...

It will soon be possible to once again hop on a plane and jet off for a summer holiday. As of this Saturday, May...

Pfizer uses Netherlands to shield billions in profits from tax

Pfizer has become a household name in the past year and is generating a nice chunk of money as a result — even more,...

Over the past two weeks, the Netherlands has enjoyed a number of relaxations. Prime Minister Mark Rutte and Minister for Health Hugo De Jonge...
Current Month