The Netherlands to half university tuition fees for first-time students! 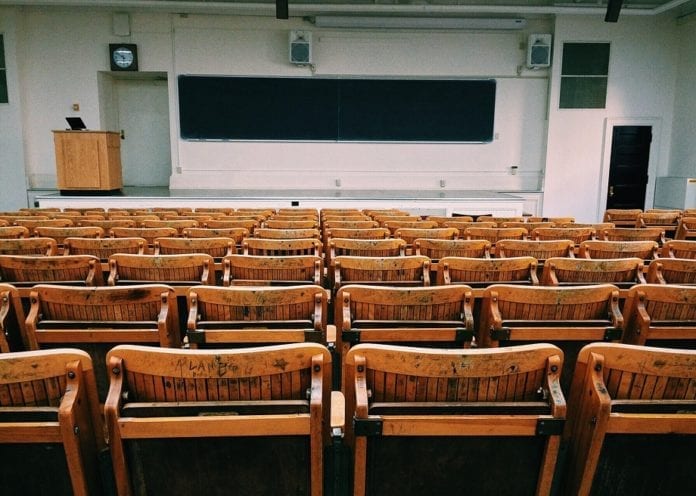 Tuition fees to be halved in the first year

Finally, some good university and college news! The Senate has officially approved a bill which means that from the 2018-19 academic year, tuition fees will be halved for the first year. This will only apply if you’re a first-time student (so don’t go thinking that it’s time for a second degree 😉 ). Ready for some even better news? So far it looks as though this applies to international students (EU).

All that spare money will go to good use. 😉

So, how much will I pay? Instead of the usual €2.060, for the first year you will only pay €1.030. After the first year, you will pay the usual €2.060. If you’re looking into going into teacher training, your tuition fees will be halved the the first 2 years – even better! This is to encourage more people to go into teacher training, as there is currently a shortage of teachers throughout the Netherlands. This change means that tuition fees will now be more affordable, especially to students who have families on a low-income.

Apparently it’s not all as good as it seems. The National Student Union (LSVb) argue that due to the interest increase on student loans, students are still paying back much more that they realise. So it seems like a way of making it look better than it is.

What are you thoughts? Let us know in the comments! Oh, and while you’re here, don’t forget to join our DutchReview Facebook group. You know you wanna!

Previous article
Everyone has officially been rescued from the Thai cave
Next article
5 Reasons why you must visit the Museum of Antiquities this year!