Today is Brexit day: what does that mean for the Netherlands? 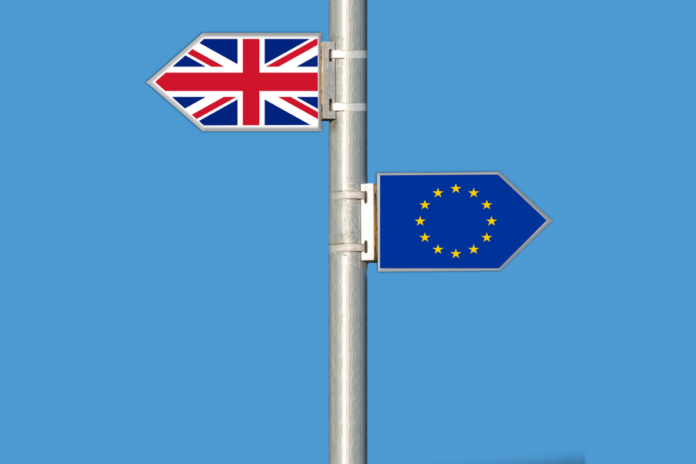 From today onwards, Britain will no longer be part of the European Union. More than three years since Brexit was voted on in the UK, it will become reality- well, sort of.

The effects of Brexit will only really be felt after 31 December 2020: it is only after this that the free movement of goods and people between the UK and the EU will cease, RTL Nieuws reports. But politically and in terms of emigration, the Netherlands is already dealing with some of the changes Brexit will bring.

More Brits flock to the Netherlands, but Dutchies stay at home

Other nationalities choosing the Netherlands over the UK

This boost of British expatriates moving to the Netherlands has been complemented by expats of other nationalities increasingly choosing the Netherlands over the UK as their new home as well. People from Poland, Italy, Spain and France have particularly chosen to do so over the past three years. These statistical changes are more than likely as a result of Brexit.

New political dynamics in the EU

Brexit will also have an impact on the Netherlands’ role within the EU. Previously, the Netherlands relied on the UK as an ally, but with Britain gone, the Netherlands will need to make new friends: like with France and Germany, who look set to dominate the Union now that Britain is gone.

What other effects do you think Brexit will have on the Netherlands? Let us know your predictions down in the comments below.