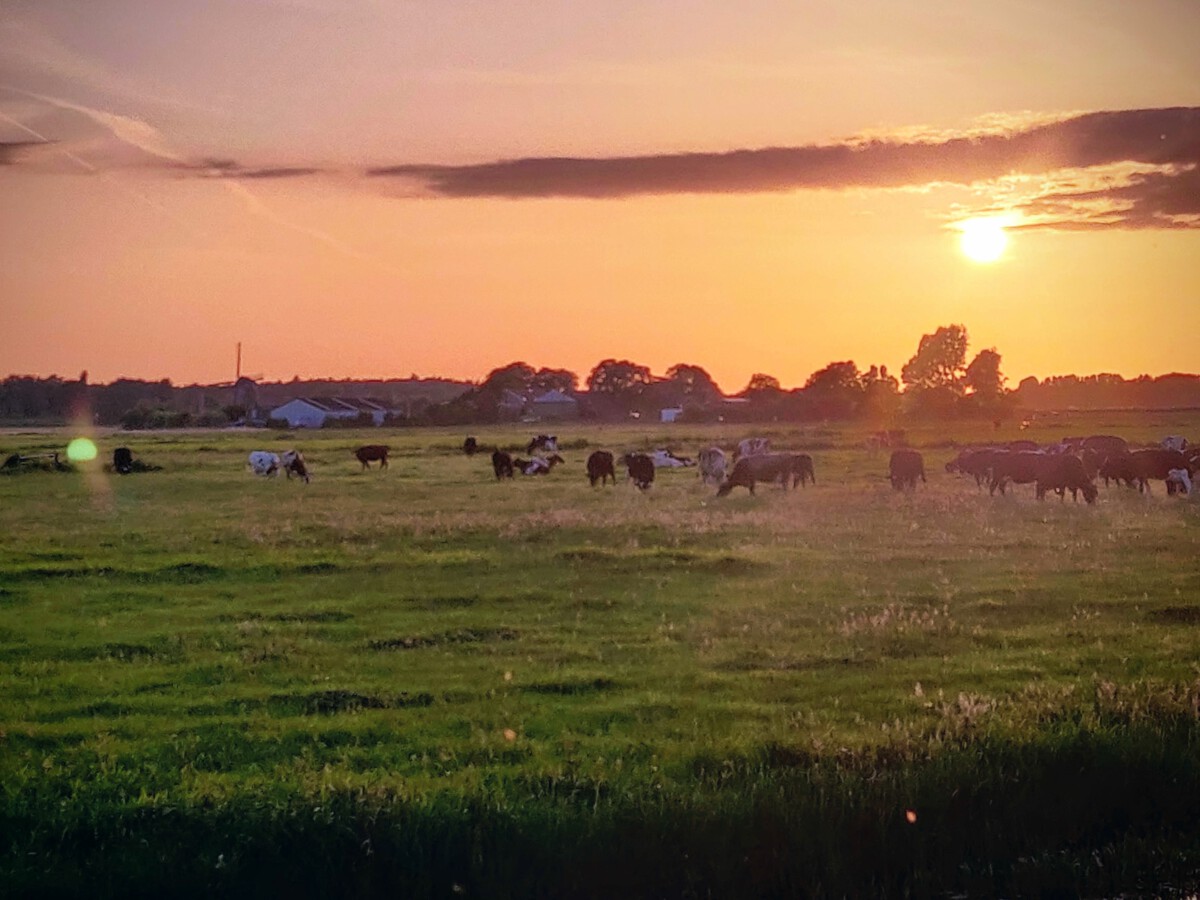 This week’s temperatures will truly bring summer to Dutch shores, although it may be a bit too hot to handle.

According to Weerplaza, temperatures anticipated for Saturday go up to 36 degrees. However, they noted that these measurements come from the countryside, not from the cities.

What this means is that even if the weather stations show temperatures of 36 degrees, the real-feel temperature can be higher in cities. This is due to a phenomenon called “urban heat island”. Since cities have many materials that capture heat, most notably concrete, they become much hotter than their rural counterparts. The heat accumulates, making cities quite uncomfortable and dangerous to be in during a super heatwave. This heat continues into the night but slowly dissipates.

We’re all excited for some good weather in the Netherlands, but given the current circumstances some precautions need to be taken. First, if you plan to be outside for a longer time, apply sunscreen every hour. In case you feel nauseous, try to find a cool area to stay in and avoid sitting in the sun altogether. Pay attention to at-risk groups, such as the elderly.

Beyond anything, if you are hitting a beach, make sure you respect social distancing measures as well. Speaking of beaches, you should consider these 20 beaches in the Netherlands if you are out looking for a tan.