Scabies are on the loose in student cities! 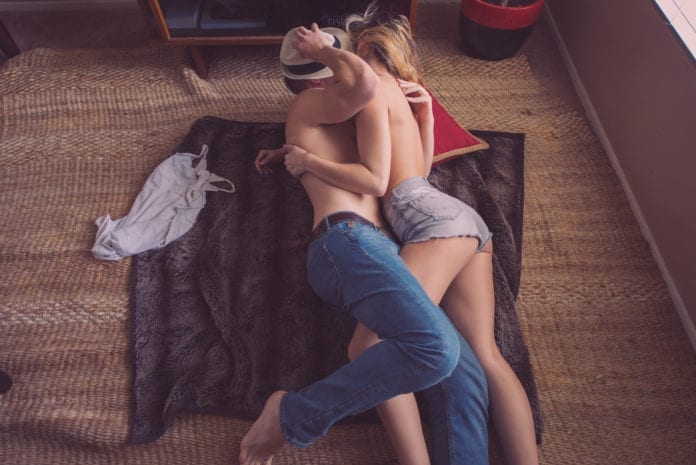 Yeaaaah, you read the headline right and I can see you sitting there looking guilty because you know exactly what’s coming next.

When you have less hygiene than a reptile…(oh, isn’t adult life is hard)

Firstly, what the hell is scabies anyway? Well prepare to feel grossed out (more grossed out than your hygiene habits). Scabies happens when mites decide to call you their home. They poo and lay eggs on your skin, which causes an itchy rash. They also live in warm places like mattresses and bedding. So if you’re a student who was wooed by a guy’s charm, went back to his and started getting mites moving in. Then, I think it’s time to delete him.

The number of students contracting scabies has risen sharply amongst students in the Netherlands. There have been hundreds of reports from students complaining of this strange itchy rash (in Leiden, The Hague, Groningen and Utrecht). As most are probably too embarrassed to say anything (yeah, I’m talking to you, non-bed washer), plus it’s not life-threatening, it’s actually impossible to say what the exact figures are. So if they’re high enough already, then god knows how many students have fallen victim to the non-bed-washing-poor-hygiene-contracted-sex-bug.

Universities say that students need educating about hygiene, but from my experiences of living in a student house, that wouldn’t have done a thing. I lived in a dark and damp house, where we paid for electricity on a fob. Of course, everything BUT the electricity took priority, so we used to ration the use of anything involving heating or electric. So washing your bedding was only possible if you washed it at like 6am, so it dried in time in the damp, cold house. I took mine elsewhere, but I had a friend who didn’t wash his for a whole semester and never caught a thing (oh boy, if only those girls knew). Thankfully, he probably grossed the mites out too much and convinced them that they’d in fact, catch mites. 😉 I reckon that’ll be a speech at his wedding.

Well apart from universities embarrassingly telling students to actually wash, there is not much they can do. Yet I can imagine being in a lecture hall where they talk about the importance of not getting pregnant alongside actually washing our clothes. Ah, it’s a hard life not contracting scabies (and babies)…

Any experiences of scabies? Are you SURE you want to drop that in the comments? Oh, fine then, but nothing to disturb us for life. Let us know in the comments!

Previous articleGood news for all EU citizens here! Calling is going to get cheaper
Next articleGoing to study in the Netherlands? Here are 5 Things You Need to Know