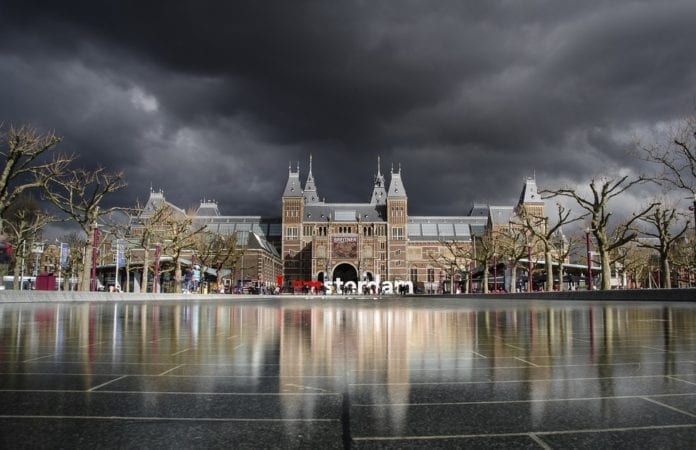 A power failure causes problems in the center of Amsterdam. At least 30,000 households and shops are without power, a lot of them in Amsterdam South.

The Rijksmuseum is evicted as a precaution; the lights in the museum have gone out. Emergency generators have taken over the electricity supply in the museum. But no worries: “The collection is not at risk,” says a spokesperson. Other buildings also have been evacuated.

Anyone else hit by a power outage in Amsterdam? Our building has gone dark. Did the apocalypse just start?

No Trams in Amsterdam because of an electrocution

Due to the power outage, there are no trams in a part of the city center. There are reportedly many ambulances and police cars on the Weteringschans. According to AT5 someone there was electrocuted.

According to the fire department and police, work on an electrical box is probably the cause of the power outage. A spokesman for grid manager Liander thinks the fault is resolved around 1.30 pm.

Previous articleDutch emergency numbers you should know in the Netherlands
Next articleSin City Wars: Amsterdam versus Las Vegas