Check out this awesome Eurovision Superhero party taking place in Amsterdam on the 18th of May! 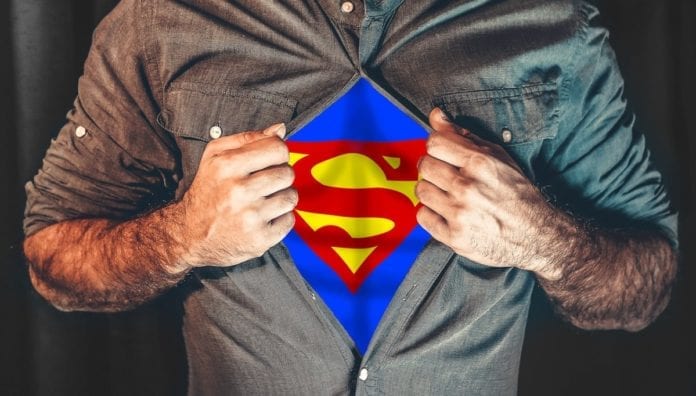 It’s that time of the year again: Eurovision! (We all pretend not to be bothered, but we can’t get enough). So, what if I told you that not only will Eurovision be on, but they’ll be a party along with it? You’re in luck.

On the 18th of May 2019, Undutchables will be holding their very own annual Eurovision Songfestival party. This year the theme of the party is ‘Calling all Comic and Superheroes.’ Yup – you heard right – that party just got a whole lot more appealing. 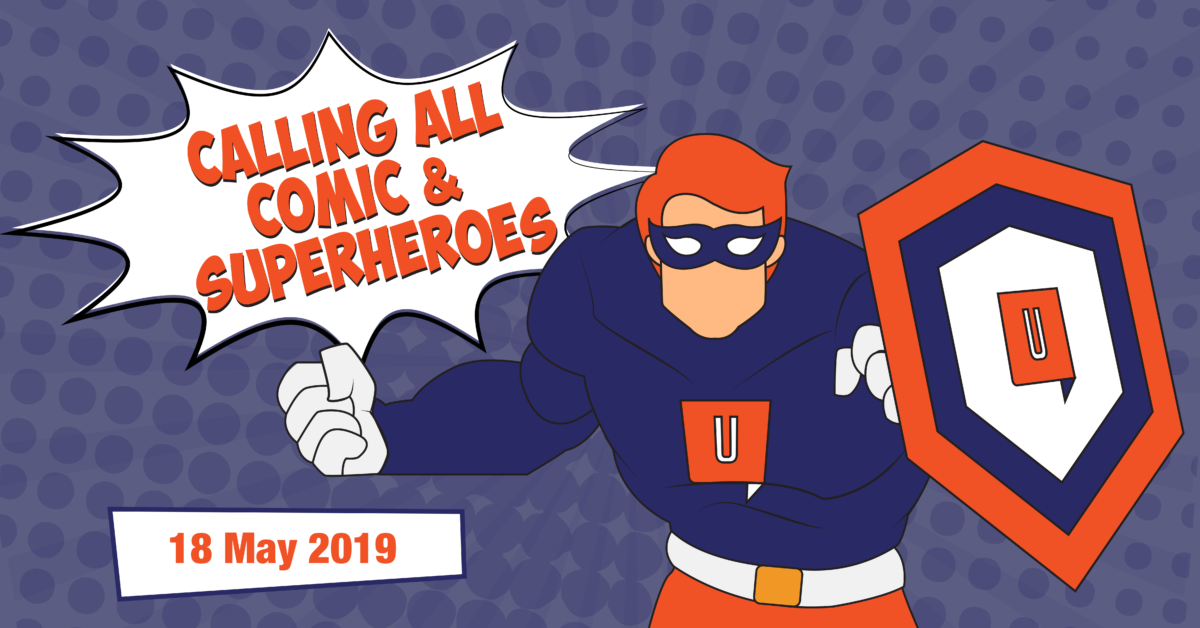 What will be happening at this Superhero party?

If you’re going purely for the Eurovision song contest as you didn’t want to watch it alone, there will be a private viewing area to watch it, along with a silent disco (let’s hope Darude is playing at the disco too). 😉 Snacks and drinks will also be available (and we all know that food is one of the most important parts of any party). Downstairs there will be a DJ – so it gives you an epic excuse to show off those moves (or superpowers). There will also be VR glasses and a photo booth too – so you really can immerse yourself in the moment.

Check out a previous party:

So if you’re wanting to attend, don’t forget the dress code. It doesn’t have to be the usual superheroes either, just whoever your childhood hero was – improvise! DutchReview brownie points if you go as Barbie and Ken.

Who are the Undutchables and why would this appeal to me?

You may have seen our article on working in the Netherlands we set up together with Undutchables not long ago, but if not, we’ll give you a quick lowdown. Undutchables are a recruitment agency who specialise in finding internationals in the Netherlands a job. So not only is this party a good chance to check out the agency if you’re thinking of going with them (I mean hey, if a superhero Eurovision party isn’t enough to win you over, what would?), but it’s a chance to mingle with other internationals and make some friends.

Dress code: Comic and superheroes! It doesn’t have to be the conventional superheroes either – just what you consider/ed a superhero to you.

If you have work(ed) with/for Undutchables it is FREE for you to attend and you can bring a +1 (just enter the promo code sent to you through your email or mail marketing@undutchables.nl if you’ve not received it).

If not, then tickets cost €20, which includes entry to the party, 2 drinks, snacks and entertainment. However, with DutchReview you can get tickets for 20% off with the discount code Superpowers – so as if by magic all of that will only cost you €16 – result!

How to get from Amsterdam to London: the complete 2022 guide

Travelling from Amsterdam to London is easy. These two capitals are not only close, but are serviced by stacks of...