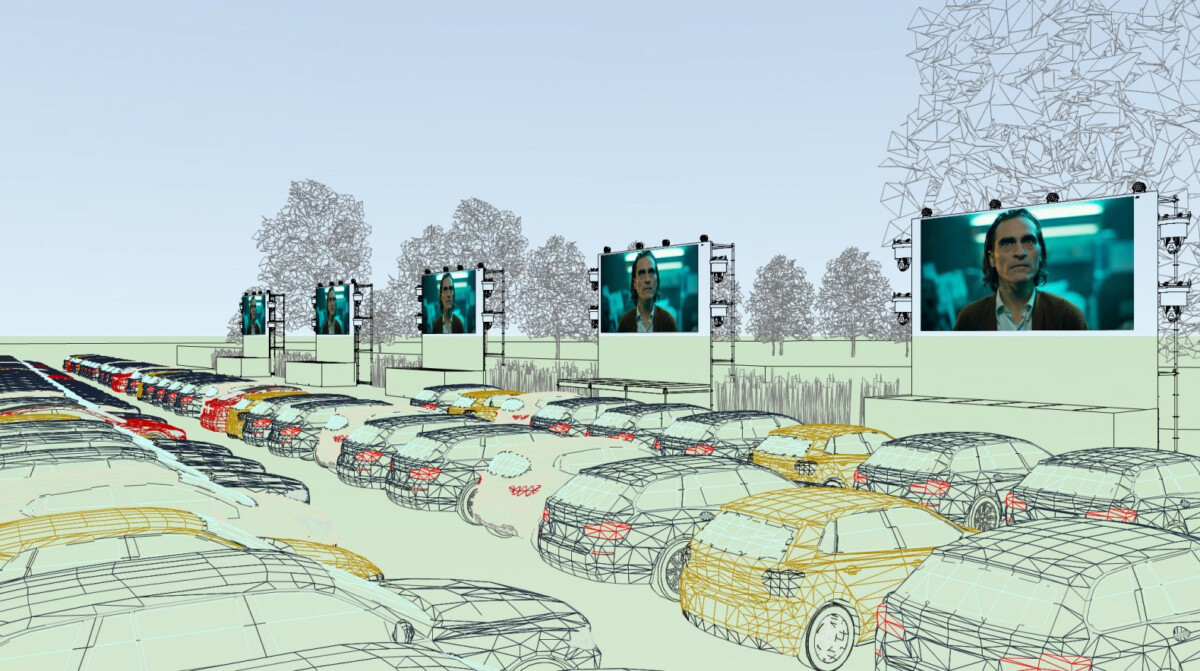 What activity requires a lust for popcorn, two hours of your time, and a car? A drive-in cinema, of course!

This summer, Tilburg has opened a pop-up drive-in cinema called Fabulous Drive In, perfect for these socially distant times. Drive-in cinemas are usually a predominantly American affair, but Tilburg is bringing it to the Netherlands and giving it a unique twist to boot.

So, how does a drive-in cinema actually work?

The drive-in promises to be a unique experience. The organisers advise people to come with just two people per car, to ensure everyone in the car can get a good view of the film: though you can totally come with more people. When you arrive, you’ll be allocated a place by the organisers, and you can go ahead and park up. Per show, 80 cars can be accommodated.

Now, at the risk of sounding a tiny bit silly, one of the things I never understood about drive-in cinemas was how you could hear what was going on in the film. If, like me, this was a question you were too embarrassed to ask in the past, let me solve it for you. The sound of the films enters the car via your own radio and headphones are distributed during performances.

One other very cool aspect of the Fabulous Drive-In is the food — or to be more precise, how you get the food. No movie is complete without snacks, and even though you’re coming in your own car, you don’t need to bring your own popcorn or anything like that. You also don’t need to organise your snacks before the film starts, as you do at a regular cinema. Instead, let your tastebuds be inspired by the film, and then turn on your hazard lights, and the catering crew will find you and take your order.

“Special times call for special experiences,” says Jeroen Rosenberg, one of the organisers of Fabulous Drive-In. “Especially at this time we want to give people a unique experience. Films in combination with live performances by artists who have a clear link with the film, that is unique. Getting the sound in your car via radio and seeing a movie on a huge LED screen is an experience in itself.”

What films can I see at the Fabulous Drive-In? And how do I get tickets?

You can find the full programme here, but we wanted to shine a little spotlight on some of the films and performances we’re most excited to see, just to give you a taste of what Tilburg’s drive-in has to offer. On Sunday July 26, they’ve got a full day’s programming waiting for you: you can bring your kids to see “Shaun the Sheep” in the morning, and come back later to see “City of God” or “Fury” by yourself. On Wednesday, July 29, you can go and see “Fame” earlier in the evening, and catch a live performance by the Fat Guys to accompany the MacDonalds movie night.

And since everybody loved the whole deal of the Drive-In – it has been extended straight up until the 2nd of August!

As always, at some point, we have to get down to the practicalities. First of all, how do you get tickets? It’s super simple. Just head over to the Fabulous Drive-In website and book them there. Tickets for film screenings in the morning cost €7.50 and in the afternoon €14.95 per person. The film and live performance combination deal costs €24.95 per person. The drive-in cinema will be located in the parking lot of the Willem II Stadium in Tilburg.

What’s the coolest place you’ve ever seen a film? Let us know in the comments below. 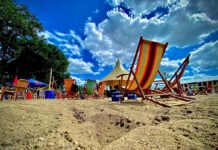