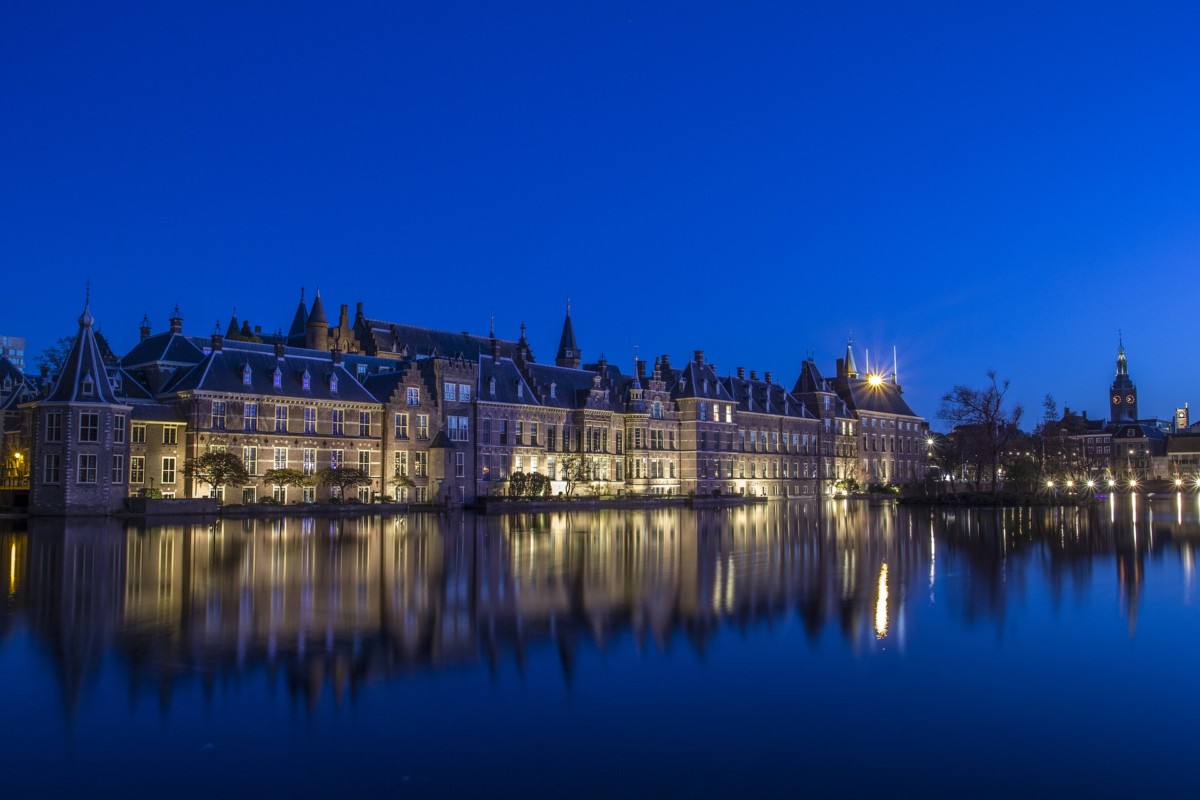 What is the real capital of the Netherlands and why does The Hague get thrown into the mix? It’s certainly confusing. Let’s clear up a few things.

See what I mean? If this didn’t confuse you enough, the situation with capital cities makes it even more so. When I first came to the Netherlands, we needed to get checked through. This was a few years ago, before the wonders of the Schengen Zone had been introduced to the European Union.

I asked my mother where we were headed. I assumed this would be Amsterdam. My mentality up until then was, “Amsterdam is the capital of the Netherlands, so the administration buildings will be there.” Oh, how wrong I was, when we simply had to travel into the next town over, one which I had never heard of: The Hague.

In my opinion, there are three capital cities of the Netherlands. Firstly, there is Amsterdam, the commercial capital, where the tourists are trapped, the canals are revered and the red light district booms. Then, there is Rotterdam, which is the economic capital. Sure, Amsterdam lets business flow like aforementioned canals, but Rotterdam has a river. And it’s pretty important.

Finally, there is The Hague, the political capital. But why is The Hague considered like this to me? Wouldn’t it make much more sense to simply have all of these things in one area? Well, while The Hague is not actually a capital city, it certainly feels like one. Here are a few reasons why:

The capital of the Netherlands: the history

It starts, like many stories of modern European history, with Napoleon. Not the Emperor of the French who lost at Waterloo, which would be too easy. This was his brother, who was more commonly known as Louis Bonaparte. He was also called the “Konijn van ‘Olland,” mostly because of the hilarious rumor that he mispronounced King of Holland by virtue of his terrible Dutch.

Do you see where the confusion began? His changeable nature meant that his royal court was constantly chasing him, hoping that he’d eventually settle in one place long enough to actually do some governing. It was only after his reign ended — a few scant years — that the seat of the government was sent back to its rightful place: Amsterdam.

Wait, hold on. After his reign ended, Napoleon (the emperor this time) sent a governor to take over the kingdom instead of his brother. It was after this short lived governor that the seat returned to The Hague.

The capital of the Netherlands: on buildings and government

And so it was that Amsterdam became the capital of the Kingdom of Holland. This explains some of the historic reasons behind the confusion between the two cities.

But when you’re looking for the capital city, one of the first things that mark it above the rest is the government building. Both the first and second chambers, the legislative and executive branches of government, are found in The Hague within the very scenic remnants of feudal Holland — the Binnenhof.

Of course, they needed some way of making the new parliament stand out from the old, hence the glass exterior strutting out next to the side of the Ridderzaal in the courtyard. The Hague had been the seat of government since the 16th century and from the Dutch perspective, there seemed to be no reason to change this just because of a few years of French rule.

It doesn’t stop there, though, as many other governmental buildings are found in The Hague as well. This includes the many embassies for countries around the world, and numerous international organization headquarters. Many of these buildings can be found on a single street, jokingly called by those in the know as “Terrorist Alley.”

Even the working palace of the royalty can be found in the center of The Hague, not in Amsterdam. Though, it should be mentioned that Rabbit kings’ palace was in Amsterdam, taking the town hall as his palace.

But then, why is The Hague relatively unknown as a political center by people entering the country? Maybe it’s the lack of an airport? Most that enter the country come from Schiphol, and though The Hague shares an airport with Rotterdam, trying to get to The Hague from there requires you to go to Rotterdam first.

When I was studying abroad for my degree, not many people knew of The Hague. In fact, those who did had only heard of the International Criminals Court, and assumed that all the other political departments were in Amsterdam.

It’s a strange turn of events when a state separates its capital from all the usual tell-tail signs of a capital. In the end, we can turn to definitions and to the usual signs. Perhaps it’s less about what a capital is, and what a capital feels like. While Amsterdam may be the capital of the Netherlands, it will never look like a capital to me.

Was there a time you believed the capital of the Netherlands was not Amsterdam? You can be honest here, tell us your thoughts in the comments below.

Feature Image: Rob Van Der Meijden/Pixabay
Editor’s Note: This article was originally published in September 2015, and was fully updated in November 2020 for your reading pleasure. 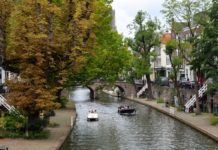 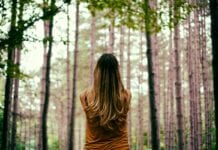 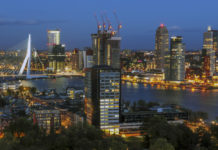 10 things that are unique about Rotterdam