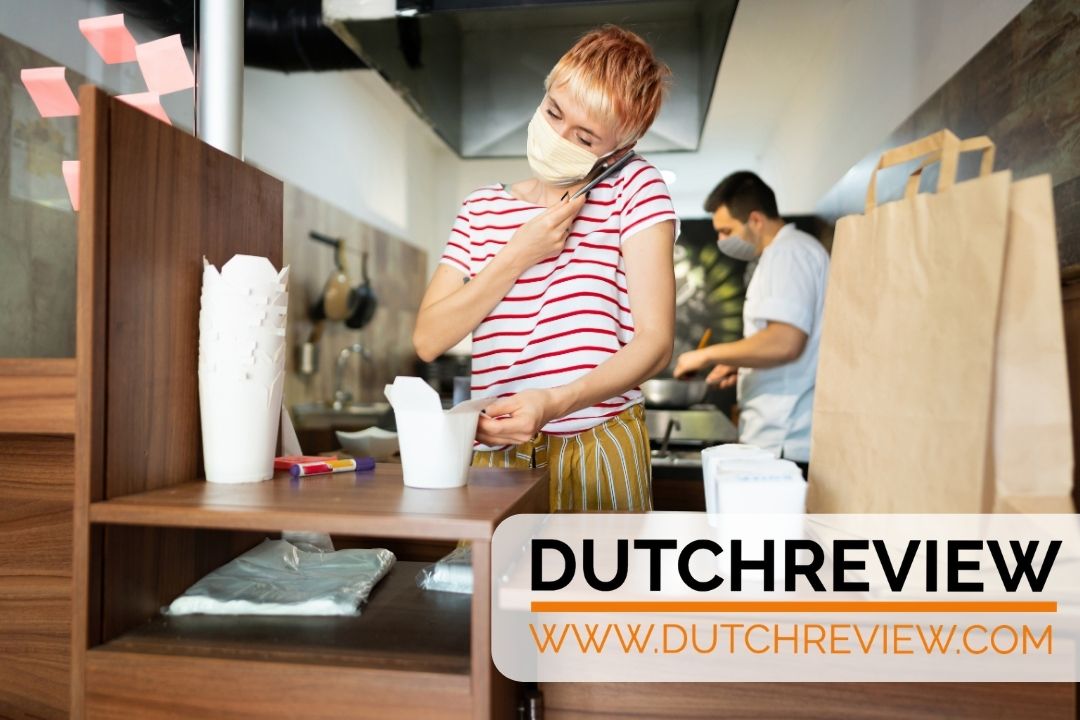 The move came after a majority in the House of Representatives indicated their support for the change. The Dutch government has been criticised internationally for failing to act on the issue.

The details of the measure will become clear on Friday, but Rutte has requested the advice to be enforced immediately.

However, it’s important to note that this is currently not a law — although it could be in the future.

“We’ve made this urgent advice, and we will see how it goes,” said the Prime Minister.

The safety regions that include the cities of Amsterdam, Rotterdam, The Hague, and Eindhoven issued urgent advice to wear face masks following this week’s press conference.

The House of Representatives found the measures unclear, so pushed for it to become a national guideline instead.

Do you support the new face mask advice? Tell us in the comments below!