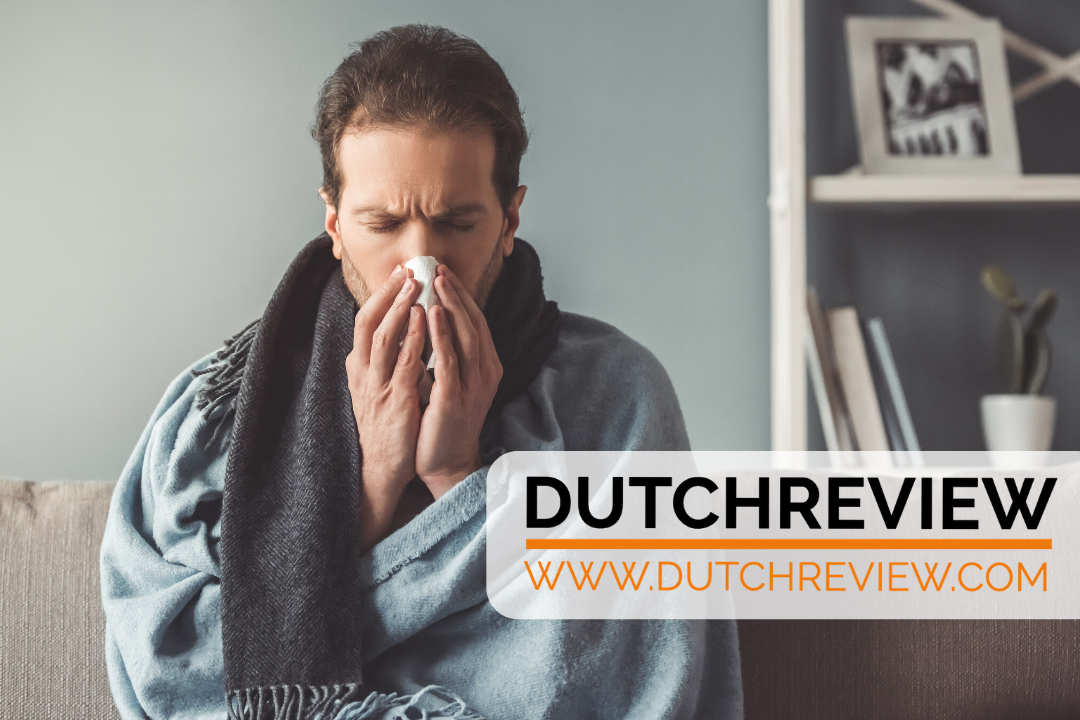 Over the past week, coronavirus cases have continued to smash records for daily infection rates in the Netherlands. Yesterday alone, 2,223 new infections were reported.

The number of hospitalizations is also up. Since September 16th, there have been 152 new hospitalisations, compared to the prior week’s 92.

The number of people dying from the virus has more than doubled. While last week’s report showed 14 people had passed away from coronavirus, this week there were 33 deaths.

In total, 97,542 people have tested positive for coronavirus in the Netherlands since the first confirmed case in February. Infection rates are expected to break the 100,000 barrier by tomorrow or Thursday.

The Randstad remains the most affected region. Amsterdam holds the highest number of new infections from the past week, where 308 diagnoses were made just yesterday. Rotterdam follows, and then The Hague.

Prime Minister Mark Rutte and Health Minister Hugo de Jonge held a press conference on Friday to discuss the new course of coronavirus in the Netherlands. They announced that they want to prevent a national lockdown by enforcing regional guidelines in the areas most affected.

The new measures for Level Two areas include:

GGDs have been overwhelmed with the increased need for testing in the Netherlands. “If you try to make an appointment there is a long wait time. We’re working very hard to get some more lab capacity,” said Minister De Jonge in Friday’s press conference.

In light of this capacity shortage, the phone number to a new testing hotline was released on Monday (0800-8101), exclusively for those people working in the healthcare or education sectors. The government deems these individuals most at-risk and wants to ensure they have priority testing. Already, the phone line is being jammed up with calls.

A new study by EenVandaag was released regarding people’s willingness to go to work while exhibiting symptoms that could indicate coronavirus. It showed that three out of 10 Dutch employees would still attend work with complaints such as a runny nose or sore throat.

Many cite company culture as their reason for attending work with symptoms. “I often have a cold. Colleagues would find it strange if I was not allowed to work now,” says one interviewee.