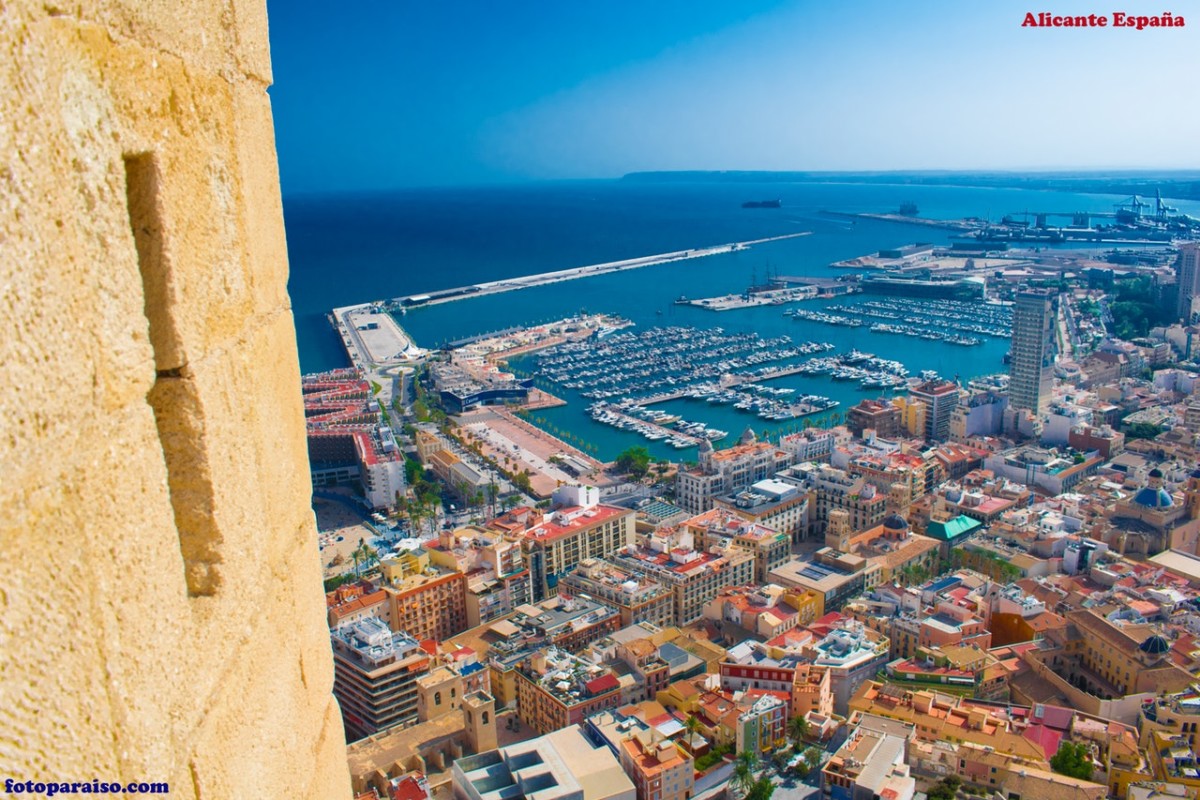 The European Commission is working on a plan for European countries to reopen their borders this summer. The hope is that some tourism will be able to take place, NU.nl reports.

When the coronavirus crisis began, European countries shut their borders to one another in a rather haphazard way, deciding individually when they would do so. The European Commission is hoping that, by coming up with guidelines for the process, they can make the reopening of borders a little more organised.

Countries may open to other countries with a similar risk profile

Greece and Portugal hope to reopen for tourists

For countries like Portugal and Greece, who have not been hit badly by the coronavirus crisis so far, and which rely on tourism for a significant proportion of their GDP, there is a clear incentive to reopen for tourism. For other countries which have been harder hit, a holiday at home is the plan.

Do you expect to be able to go on holiday this year? Let us know your predictions in the comments below.