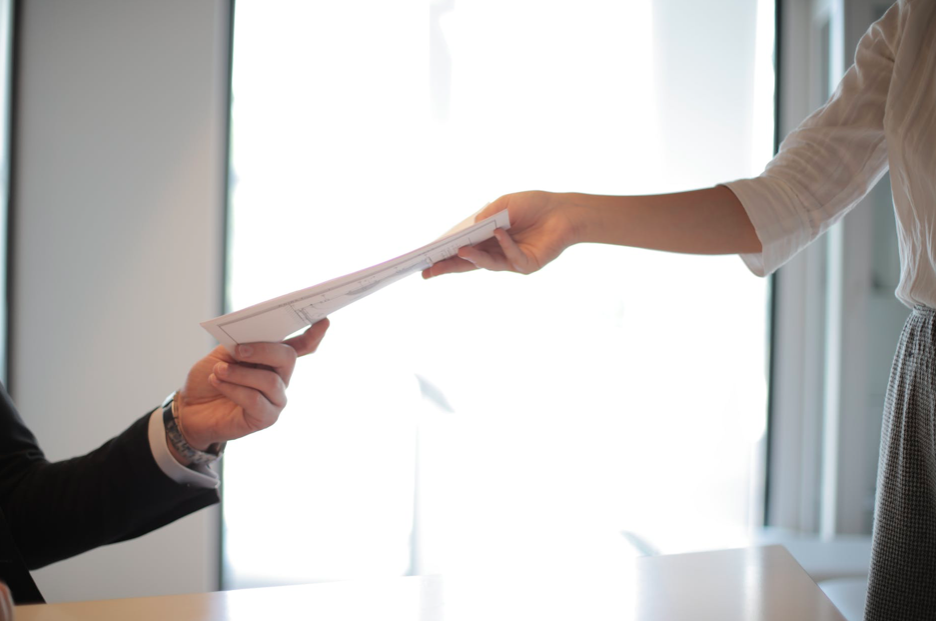 Unemployment has risen with unprecedented speed in April. Those who are most affected are young people with flexible contracts.

In the month of April, 74,000 new unemployment benefits were claimed, while the overall number of people on benefits increased by 41,000. The reason this is lower than the 74,000 new claims is that people’s benefits run out after a certain amount of time, or they find work – either way, they don’t appear on the unemployment benefit register any more.

Unemployment has increased historically quickly: between March and April, it increased from 2.9% to 3.4%. This rise, in such a short amount of time, is unprecedented. But then, we live in unprecedented times.

Why have young people been hit the hardest?

Young people have been hit especially hard by this wave of unemployment. The industries most affected by coronavirus- restaurants and cafes, the cultural sector, etc- are those in which young people tend to work, and they tend to do so under flexible contracts. That means that businesses are able to fire them, or give them no more hours, far more easily than more established employees.

Second support package on its way

The government is expected to release details on its second support package for the economy today. The first NOW grant required businesses not to lay off employees, otherwise, they would be fined. This is expected to be changed with the second grant, meaning that yet more unemployment is likely, RTL Nieuws reports.

How should the government support the economy and especially young people? Share your ideas in the comments below.