The blanket battle in bed: is it time to learn from the Austrians?

I have never paid a lot of attention to sleeping arrangements until I got a Dutch boyfriend. I’m from Austria and the first time he came to visit me in my homeland, I prepared an extra blanket for him on the bed (I mean, that’s what a good girlfriend does, right?).

What I didn’t prepare for, is that a few hours later this would lead to a conflict. Apparently, it’s not normal to sleep under two different blankets as a couple in the Netherlands. To my horror, I learnt that the norm here is to share a two-by-two metre blanket with your significant other. This clashing of cultures led to an ongoing discussion and encouraged me to write this article. Let’s call it: the blanket battle!

In the Netherlands, where the weather is grey and rainy most of the time, sometimes you can’t help but spend your day cuddled up in a blanket. It just feels like the right thing to do. Now, are you going to be cuddled up in one giant blanket or two separate blankets?

The way it works in Austria is this: two same-sized duvets are folded in half and placed side-by-side on the bed. We don’t use top sheets. Sometimes people drape the third blanket across the duvets to prettify the bed. This system is also used in Germany and parts of Scandinavia.

The blanket battle: why the Dutch should do as the Austrians do and get two blankets

People think sharing one big blanket is romantic, warm, cuddly, and comprises all other lovey-dovey adjectives you can think of. However, if you’re going to share a blanket with your significant other, you need to make sure the one blanket is enormous and stretches comfortably across the two of you.

In my opinion, the one-blanket system is massively flawed. One blanket always leaves the chance that your covers will be ripped from you in the middle of the night or that your partner will purposely steal them from you to feel extra cosy.

That’s just too much of a risk and all these problems can be easily solved with the Austrian system — having two smaller separate blankets ensures everybody can sleep peacefully and all your worries can dissipate.

The Austrian system also lets you sleep at your desired temperature. Too hot? No worries. Too cold? Also not a problem. I’m usually too cold and my boyfriend is usually too warm. Is this an issue for sleeping? Not with the two-blanket system. He can put push his blanket away from his torso while I have the freedom to tuck mine up around my neck.

Collision of cultures: one blanket in the Netherlands but always two blankets in Austria

When I was moving to the Netherlands, this issue had to be addressed. In the spirit of truly immersing myself in the Dutch culture, I brought with me my new, two-meter big, amazing, fluffy, romantic blanket for the two of us!

One could argue that I could have just bought another blanket in the Netherlands and kept the original one in Austria. But to be honest, a proper blanket is quite expensive, and being under the influence of Dutch frugality, I didn’t want to spend some extra money on something that wasn’t necessary.

Funnily enough, when my Austrian friends visit me in the Netherlands and I give them one big blanket to sleep under, they consider it quite odd. They think it is impractical and don’t understand how we could sleep under just one blanket, because it’s just “komisch” (weird).

Have we convinced you that the two-blanket system is better? What is the norm in your culture? Let us know in the comments below!

Feature Image: Pixabay/Pexels
Editor’s Note: This article was originally published in October 2019, and was fully updated in May 2021 for your reading pleasure. 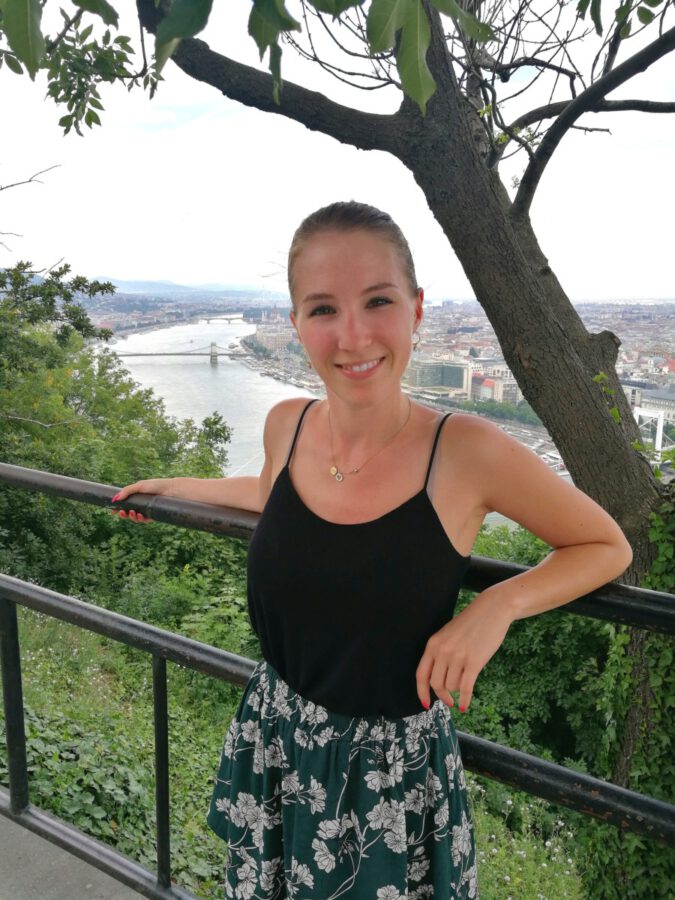