Review of Dutch beers: The delicious, questionable and Bavarian?! 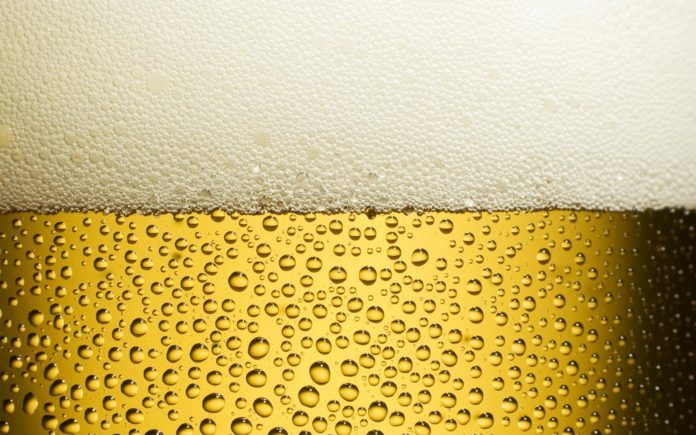 Dutch beer. It’s tasty, it embarrasses you at parties and it’s central to the Dutch way of life. This is easy to see. After all, beer is consumed more than any other alcoholic beverage and exports of the drink earn  millions of euros each year. Its presence in the hearts and minds of the Dutch people remains as tangible now as it ever was.

In the past, excise taxes on alcohol helped fund the war of independence against Spain but now beer results in a thriving café and bar culture, and a healthy dose of gaudy advertising to boot. It seems only natural, then, that tourists, expats and lonely travellers want to integrate themselves into Dutch culture should grab a glass and down it with gusto.

But enjoying a beer need not be so simple. There are a lot of big brands out there, and confusion is the enemy of a good alcoholic experience. While nothing is more painful that seeing fellow foreigners freeze up when the bartender asks them to be more specific about their request for ‘twee biertjes’, a more general lack of direction can force you to take the coward’s way out and pick something you’re familiar with from home. (German and Belgian brews will not do!) The ultimate insurance policy against this sort of cultural failing is to plan ahead. What better way to do that than to read some totally subjective reviews to guide your decision-making? Luckily for DR reviews, I’ve listed my thoughts for five of the most popular Dutch beers. Proost, and be responsible out there!

As flat and lifeless as the river that it is named after, the first thing you notice about this glass of mediocrity is that you can’t get a frothy head on it. I don’t care if you pour it from a pump or drop it from a stepladder, you’re going to be drinking something oxidised right from the start. The taste isn’t much better, delivering nondescript malty notes on the palate and a old-coin aftertaste. Dutch folks seem to realise how bad it is, because it is always on sale at Albert Heijn.

This beer really appeals, but not for reasons you’d think. While it tastes more or less like a beer should, Grolsch is great for three other reasons.

My experience of Heineken beer is certainly better than the official Heineken® Experience in the city of Amsterdam (is that a tourist trap?). Whereas the former titillates you with its snowy head, crispness and light finish, the latter bores you with half-baked history lessons and football endorsements. Ah refreshing!

A Dutch beer that has the same name as a federal German state is not off to a good start in my book – it’s like they’re trying to make foreigners confused about where the hell they are. Besides that blunder, Bavaria is a pale gold colour, smells kinda bready and it is a little sweeter than its pilsner competitors. ‘Kind of like a crappy Heineken’ is a surprisingly common comment in the drinking community.

The final beer on this list is a ‘white beer’. The blend for this beer is wheat-dominant, and it is put through long periods of fermentation without filtration. As such, one gets a distinctive ‘cloudy’ look, along with a floral aroma and a candied taste. You need to try this at least once.

What is your favourite Dutch beer? Let us know in the comments! And don’t forget to join our Facebook group – you know you wanna!

Previous articleIt’s getting hot in here! Temperatures reaching 23 degrees next week
Next articleNo plans this weekend? Here’s 3 things to do in the Netherlands

The large-scale herring fishing in the Netherlands started during the Golden Age. Since then, Dutch herring and the 'Hollandse Nieuwe'...