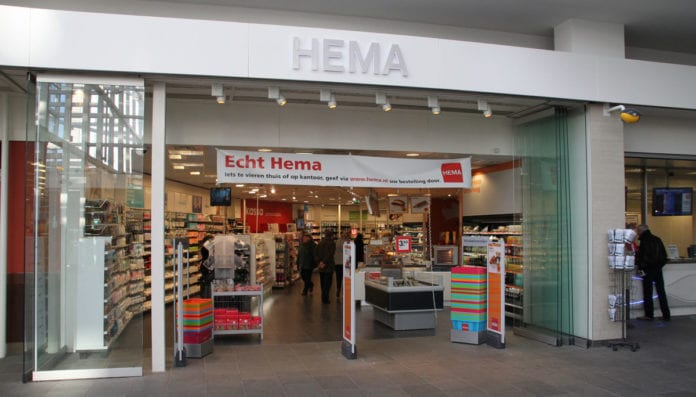 HEMA will create a line of vegan foods, which food is first up? Vegan smoked sausage.

Often touted as being a progressive supermarket/warehouse chain and ultimately Dutch, they also have a price-factor that appeals to the regular folk. In addition to this HEMA will be creating a vegan option for their esteemed signature item, the smoked sausage.

Now, you might have questions, like “why can’t a smoked sausage be left alone?”. Well, in short, because the consumption of meat is a contributing factor to climate change. I’m sure we’ve all got that one friend that says stuff like “if we all ate less meat then global warming”…

Yeah, yeah buddy, I don’t force my religion on you, don’t force your diet on me. Either way, HEMA anticipates that people will purchase their “vegan smoked sausage” with actual money, and they’re not into charity so they’re on to something.

(PS. Here’s one for the vegans in the Netherlands <3)

HEMA has tasked itself with confronting sustainability issues. Their supermarket is one of the first to use eco-friendly cotton and has also prohibited single-use plastics from its stores since 2017. As the stores continue to expand across the globe, sustainability becomes an ever-increasing issue for the Dutch warehouse chain.

HEMA produces a wide variety of goods, from cosmetics to homeware, from pastries to smoked sausage. HEMA intends to conceptualize and create an equal vegan alternative to champion sustainability as an early adopter in a future-friendly society that spends with its conscience.

HEMA abroad will be labeled as HEMA Amsterdam

HEMA isn’t localized to Europe anymore, they recently opened a store in Abu Dhabi. To make sure people know they’re a Dutch company HEMA will signify in its branding, “HEMA Amsterdam”.

De eerste HEMA buiten Europa is een feit: vandaag is onze winkel in #abudhabi geopend! De winkel is in de #mushrifmall. Ik wil iedereen hartelijk danken die hieraan meegewerkt heeft. Ook in het Midden-Oosten hebben klanten nu toegang tot goede, leuke en betaalbare producten! #trots ?????; The first HEMA outside of Europe has opened today in #abudhabi. The store is in the #mushrifmall. I would like to thank everyone who has helped opening this great new store! Also in the Middle East customers have now access to great quality and well designed products at great value! #proud ?????

What do you think of all this, would you prefer HEMA call it “imitation sausage” in order to be more transparent with the consumer? Let us know in the comments!

Previous articleAjax Juventus ends in 1 -1 and 137(!) arrests were made in Amsterdam on Wednesday (vid inside!)
Next article7 free things to do in the Netherlands this weekend in April

We've discussed many of the strange things that Dutch people do, and we know that the Dutch have an odd...