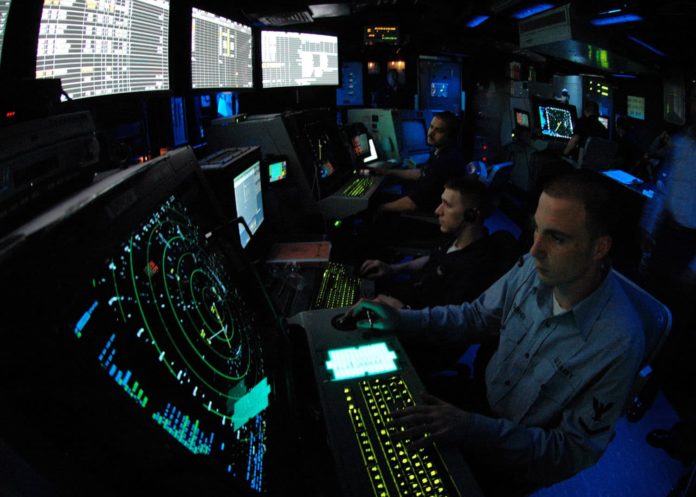 The Cold War is long over, but Russian intelligence is just as active as ever, with its wiry tentacles even stretching into the Netherlands.

There was a time where none in Holland worried about the prospect of war. Or terrorism. Those were the years between the fall of the Soviet Union and the 9/11 attacks. Today, however, reality is different, terrorism is common throughout Europe and the world. So far, Holland has been lucky to avoid any major strikes, both due to fate and effort. But there’s another factor in play: Russia is back with a vengeance. And according to the Dutch Military Intelligence Service (MIVD), Russian intelligence are the biggest threat to Dutch national safety.

After the fall of the Soviet Union, Russia fell into disarray and became somewhat of a laughing stock under Boris Jeltsin. Nobody in Europe feared the Russians any longer – those days were over and it would all be okay. Some people even believed that with the passing of time Russia would join NATO and/or the European Union. We were wrong.

After Vladimir Putin, a high ranking former KGB-officer, came to power he began to rebuild Russia’s lost military power and its pride. Step by step he reconstructed, with painstaking detail, all that Russians saw as an ideal of themselves and what the West feared, a pressing force looming over Europe from the East. And one of the greatest parts of this is threat is the Russian intelligence.

Today Russia is, in the very least, a regional super power – holding a grip over much of the political stability of Eastern-Europe and expanding her efforts elsewhere, such as in Syria. One of their efforts is hybrid-warfare.

Hybrid-warfare is a combination of military tactics and strategies – instead of all meeting up on a giant battlefield and tarnishing each other until one man is left standing, countries are making efforts on all possible playing fields including cyber warfare and media manipulation. And with its decades-long experience as part of the Soviet Union, Russian intelligence is ahead of almost everybody in the game.

Russia is making painstaking efforts to win the cyberwar. With hacker groups like APT18 and Fancybear, Russian intelligence is waging a harsh and brutal war on the digital efforts of other nations. The United States, for example, witnessed hacking of the Democratic National Committee-servers during the 2016 elections, Denmark reported recently that Russian hackers had successfully penetrated their systems and Dutch authorities have also warned of Russia’s efforts on Dutch networks not long ago. Whether or not they successfully did so has not been announced, most likely for intelligence reasons.

Russian intelligence also opened a massive media war, fighting back any information it regards as undesirable, usually by means of disinformation or launching “trolls” onto ‘Russophobic’-articles that will suddenly see spikes in likes on comments that defend Russia and criticize the hypocritical, warmongering West. Most of the commenters have completely private profiles with pixelated photos, few posts and friends, and IP-addresses that lead back to Russia’s St. Petersburg, where a large office permanently stations hundreds of ‘paid trolls’ that comment 24/7 with countless fake-accounts.

Such activity was also clearly visible after the massive crash of Malaysian Airlines’ MH-17 over Ukrainian soil, which killed roughly two hundred Dutch citizens and dozens more from elsewhere. It was soon clear that a Russian-made BUK missile had downed the aircraft either by Russian forces stationed over Eastern-Ukraine or by Russian-backed rebel groups.

Russian intelligence fought back swiftly, spreading disinformation articles all over the web, wiping away accusations as propaganda and claiming that the actual culprit was a Ukrainian MIG, though many independent reports have later debunked such claims.

More recently, pro-Russian news outlets have claimed that German NATO soldiers raped a woman in Lithuania and have also begun laying out claims that certain Baltic cities were originally Russian and have no historical basis in Europe, flaming fears that Russia may be willing to escalate efforts as it did in Crimea – now annexed by the Russian Federation.

Though Holland doesn’t have a massive military force, it is one of the most digitized nations on the globe and has much to lose from hacking as well as media disinformation. The Dutch military is making efforts to set up its own hacking groups and, with Dutch knowledge and IT capabilities, could be an effective addition to Western efforts to fight back.

Overall military efforts and expenditures for the Netherlands are vital for its protection and well-being as the country has simply neglected its military for almost two decades. Regardless of the ‘threat’ from Russian intelligence, the nation has much to compensate and too much to lose to risk it. In the end, a military is a lock on the door and while the chance of someone burglarizing your house is relatively minor, you’ll be happy you had a good lock on the door or maybe even an alarm system to deter them if they do decide to come.

Perhaps, in a strange way, the Dutch should be thankful to the Russians for waking them up from their pacifist dreams. Reality is knocking on the door, and its name is Moscow.