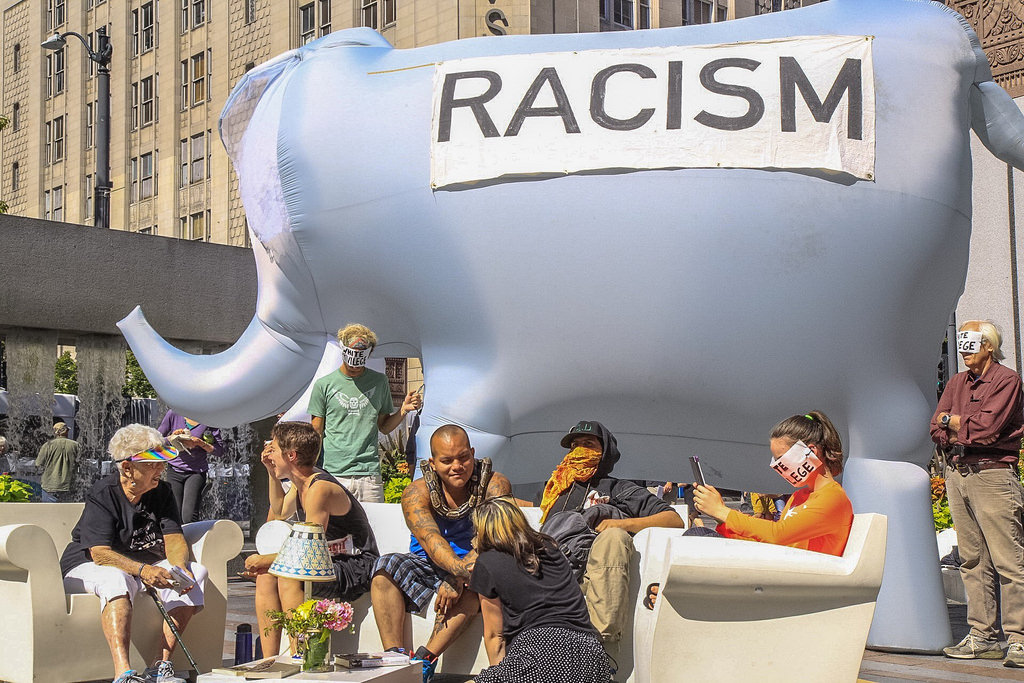 The Netherlands is one of the most internationalized countries in Europe, be it because of foreign students, expat workers or asylum seekers.

With more than 11% of its 17 million inhabitants being of “foreign background – 1st generation” (meaning they’re the first in their family settling here – if we count the 2nd generations this percentage goes up to 22!), there’s no doubt the country has to deal with a lot of different cultures. Luckily, the Netherlands is historically acknowledged as being tolerant and inclusive towards foreigners. But is it all as good as it sounds?

Racism in the Netherlands; racist police?

Yes, that’s a bold heading. But I can back it up: according to a report by the Politie & Wetenschap (the police research centre), more than half of the police controls involved allochtonen. Ethnic minorities are therefore over-represented compared to their share of the population, but most importantly over 40% of the allochtonen checked were found to be ‘clean’.

Of course, the police checks are also (1 out of 3 times) based on suspicions, rather than blatant illegality; otherwise, there would be no prevention of crimes. But it appears that policemen overestimate their own intuition: “they assume that seven out of ten people they check are up to something. In practice, the opposite proved to be true: 7 out of 10 checks did not give anything concrete.”

Thus, skin colour and prejudices certainly play a role in whether the police will pick up on someone. Unjustified discrimination is risky, as it puts even more distance among ethnic minorities, locals and the police.

As the Dutch elections showed us, the Netherlands is not immune to the right-wing craze happening everywhere in Europe and the US. And while Wilder’s PVV didn’t get the majority (it has been argued that the elections in the States and the Brexit scared some Dutch wannabe-populists), its second place is undoubtedly a sign that many Dutchies aren’t happy with the refugee crisis or the European Union.

And while everybody is busy debating whether the use of Zwarte Piets is a sign of racism, the black, female leader of Artikel 1 (a party focusing on eradicating institutional racism) Sylvana Simons had to be put under police protection after threatening messages and memes started appearing online.

The newly formed government will try to address the complicated matter of hate (and freedom of) speech but, as someone put it, “it has become politically correct to be politically incorrect”.

Everybody is guilty of using stereotypes. That is just the way our brains try to categorize things and understand the world better and faster. Dutch people often – mistakenly – get called rude, because of their directness and curiosity.

However, put this directness together with the natural tendency to generalize, and add the undeniable pride Dutch people have in their country and system, and here you have the perfect mix for some discrimination.

I can’t honestly say the people I encounter daily are racist, but over time I experienced subtle ways and stereotypes some (few, usually older) Dutch people have that make you feel like you’ll always be an uneducated foreigner to them (joking, but not too much).

DISCLAIMER: These are all personal experiences, and as such they aren’t statistically relevant.

At the airport: I’m a short, dark-haired girl, so that’s as far as possible from the average fabulous Dutch girl. When travelling with my tall, blond Italian best friend, only one of us gets searched and tested for drugs at Schiphol and Eindhoven… guess who that always is?

At the hospital, or GP, or emergency room: the treatment you receive at the reception may instantly change when you show your Dutch medical insurance, instead of saying you have European insurance (my case when I was a student). You’re taken more seriously, and if you come together with a Dutch person you get bonus points.

In bureaucracy: when you’re from a “southern” country (and by southern, I mean below Belgium…) it is occasionally assumed you have no understanding of any system whatsoever: you come from a country of loud, lazy people, and you need to be explained how to put your groceries correctly on the counter (“here we do things this way”) – true story. I came to call this “dutchsplaining”.

Racism in the Netherlands: this is the minority

When it comes to racism in the Netherlands, in the majority of cases I, as well as many more internationals in this country, get treated fairly, with the only difference being the language we are approached. Many non-autochtonen do not experience any discrimination either.

However, this melting pot of a country that is the Netherlands gets continuously challenged by the multitude of cultures living in such a small territory. Things can turn ugly both ways – violent eruptions at anti-immigration protests as well as immigrants riots have happened in the past. So what to do to keep the country sane – and safe?

An easy answer would be: internationals, abide by the law, and try to integrate; Dutch, keep being open-minded (and don’t fall for uneducated populists)!

Anything to add about racism in the Netherlands and such? Feel free to contribute in the comment section! 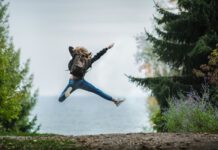