Laughing gas in the Netherlands: balloon fun no more? 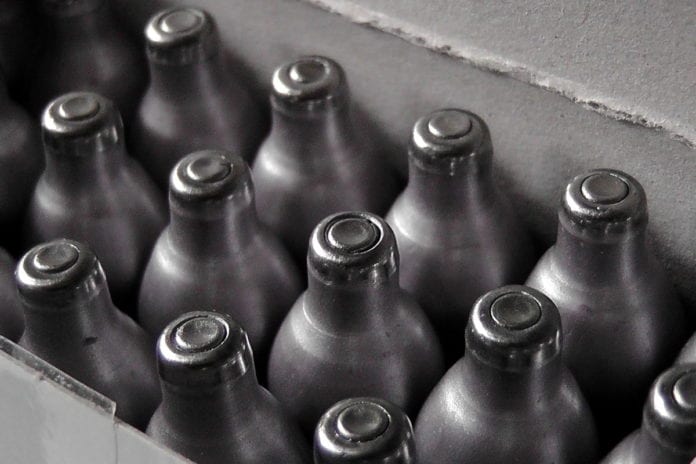 The Justice and Security Minister, Ferdinand Grapperhaus, is keen to talk about a possible prohibition on laughing gas. Discussions about the potential ban are still in early stages, “but I tell you honestly, we have to do something with this” AT5 reports  “young people just don’t realise how deadly the cocktail of alcohol and laughing gas is.”

Laughing gas is also known as nitrous oxide. I had no idea it existed until about a year ago when I saw numerous balloons stationed at Hideout festival in Croatia. I turned to my friend and asked “why are people selling balloons at a music festival?” to which she gawped and retorted “are you seriously that naive?”

It is often used by dentists and the medical profession to sedate patients undergoing minor medical procedures.

According to the latest Global Drug Survery, nos is the seventh most popular drug out of the 50 countries surveyed. The Advisory Council on the Misuse of Drugs statistics reported that 15 people died in the UK as a result of asphyxiation between 2008 and 2015.

What is the current law on laughing gas in the Netherlands?

It is illegal to sell the gas inside the balloon but not to distribute the canisters which contain the gas.  This fine line makes the buying and distributing of laughing gas exceptionally easy in the Netherlands.

The colourless gas gives the user a euphoric and dizzy feeling ending in laugher. Many people assert that this is caused by a restriction of oxygen flow to the brain but this this claim is not substantiated by science. The high lasts about 20 seconds.

Dutch drugs advisers warn that the drug can harm a persons airways if taken directly from the aerosol spray (instead of inhaled through a balloon). It can also cause nausea and dizziness and increase the chance of a panic attack if taken alongside other drugs.

Empty silver canisters are a common sight at festivals and Grapperhaus plans to first tackle the use of drugs at festivals. He comments to at5 “It’s stuff that’s bad for health and disruptive for society. By buying it you are financing this type of crime.”

Grapperhaus is also eager to talk face-to-face with organisations to rally support for his plan “And I am more than willing to go into conversation with all the youth clubs – who think it is not so bad – to show what social problems arise” AT5 reports.

The Dutch prefer to start their year with a refreshing splash (and probably hypothermia). Each year, hundreds of Dutchies make their way...