Thousands of suitcases are left behind at Schiphol after malfunction 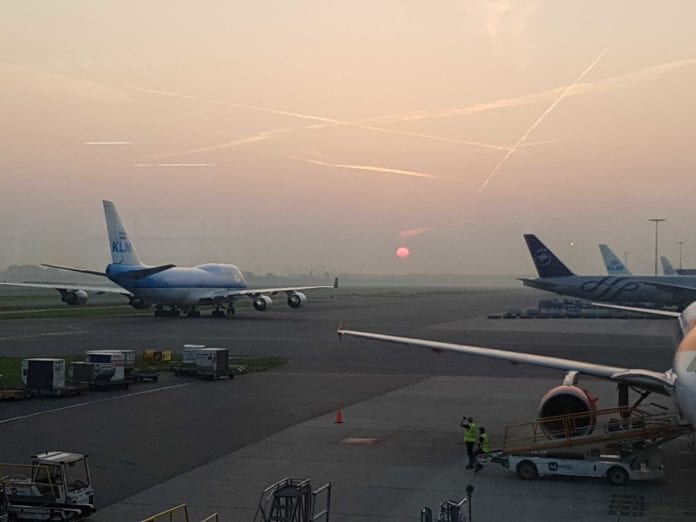 Could you travel with one set of clothes? Over the weekend at Schiphol, a malfunction with the baggage system has resulted in thousands of suitcases left behind.

The malfunction was resolved within one day but even a few hours of system failure can cause an enormous back log of suitcases that need to be reorganized. While Schiphol is trying to send the suitcases left behind to their rightful owners, it still has to process the regular luggage. A spokesperson for the airport commented “That’s why it is taking a while. But we are already halfway through and we’re trying to send the remaining suitcases to their owners this week.”

Customers treated like cattle while waiting enessly on their luggage on #Schiphol. It’s not even the peak of the season. Avoid Schiphol. Their just not up to their task. pic.twitter.com/KXx9j9pWyW

Malfunctions are inevitable (albeit how frustrating for the passengers) so are tweets like this unreasonable? They do say that expectations are resentments in the making after all..

Shout out to the organised people who carry an extra pair of clothing with them in their hand luggage.

All we want is communication!

It seems the biggest frustration from customers is the lack of updates from airlines and not knowing what strategy is in place to handle the problem.

Have you ever had your luggage lost? Let us know in the comments below!