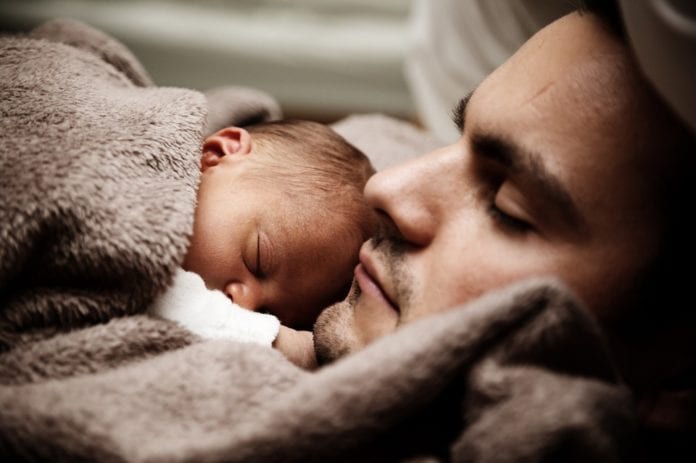 Despite men wanting to be more involved in their child’s care, men are not having the paternity leave conversation with their bosses and taking their leave. Workplace culture has meant that new fathers rarely do this.

According to NOS, only 11% of fathers use their paternity leave, despite men wanting to have more involvement with their child after they are born. The figure for women sits at 23%.

This report by Rutgers Knowledge Centre called ‘The State of Dutch Fathers. Fatherhood in the Netherlands’, will be given to Minister Koolmees of Social Affairs and Employment today.

But why is this happening? Surely if they wanted more involvement, they would use those means to do so?

According to NOS, from 1st July 2020, fathers will be able to take five weeks of paternity leave at 70% of their salary. This can be a full salary if the employer is willing to supplement it. From 1st January this year, fathers could take five days off, instead of two right after the birth. This must be paid.

Change is on the horizon though. According to NOS, extended paternity leave has taken place in many companies, with ING giving fathers one month of leave and an additional two months unpaid. The Hague municipality can have 6.5 weeks off with full pay and Microsoft Netherlands provide six weeks paid paternity leave.