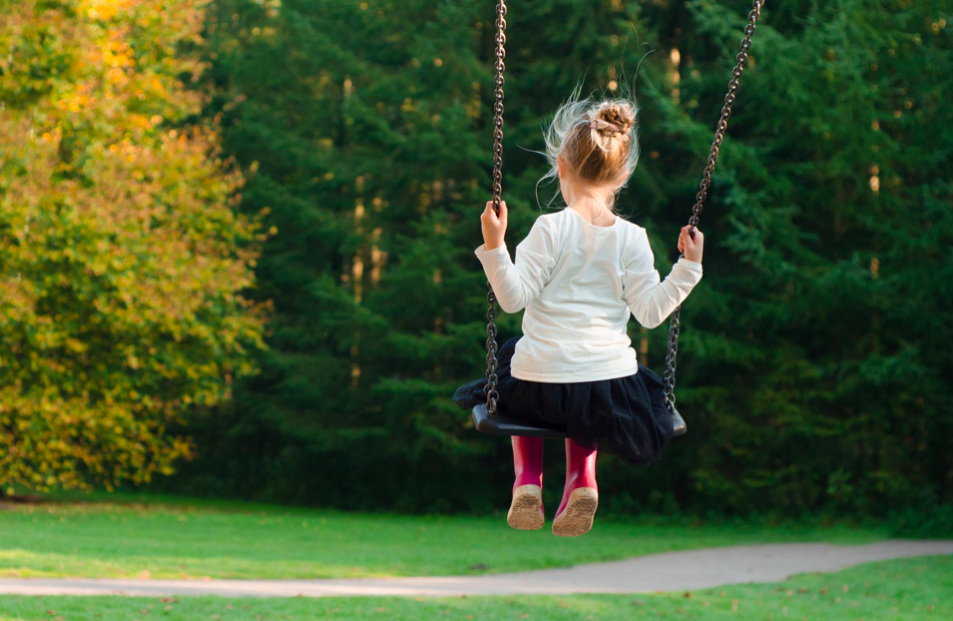 The Netherlands has come 11th in the world in a ranking of the best countries to bring up children. The research, by Asher Fergusson, considered six factors to make this ranking.

The six factors are actually six different indices: Safety, Happiness, Cost, Health, Education and Time. These six indices can then be broken down into thirty individual factors: for example, Time is broken down into: average hours worked per year, number of weeks of paid maternity and paternity leave, and the number of days of paid sick leave and vacation.

The research focused on 35 OECD countries. Unsurprisingly, all the Scandinavian countries ranked high, with Iceland narrowly beating Norway out of the top spot. The Netherlands is all the way down at number 11, with Belgium coming in a few spots above at number 9 (the biggest outrage any Dutchie can face).

In terms of the individual factors, the Netherlands came second in the Education Index, and fifth in terms of Safety. Overall, the country gets a B+ grade according to the Raising a Family index.

If you’re ready to jump ship and head to a better spot than the Netherlands, here are the top 15 countries for raising a family:

What’s your experience of raising children in the Netherlands? What’s the worst part? Let us know in the comments below. 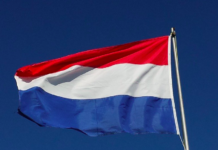