What would happen if Belgium joined the Netherlands? (Vid inside!) 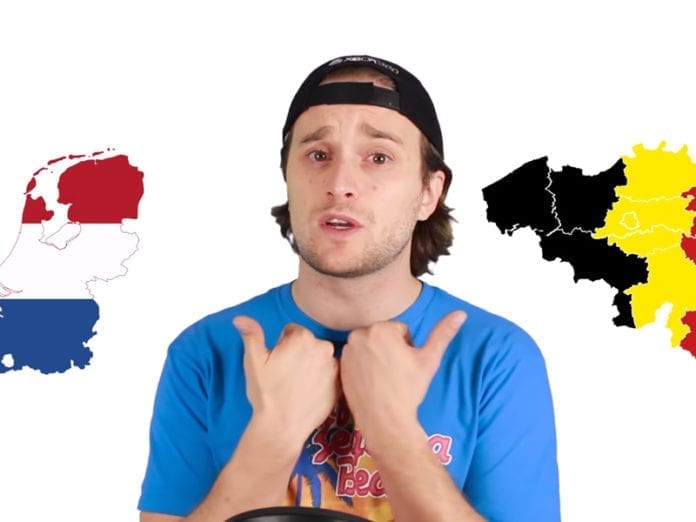 Have you ever wondered what would happen if the Netherlands and Belgium joined forces and became one country? Well, this video has all the answers!

What is your opinion about a hypothetical world were Belgium joins the Netherlands? Let us know in the comments below!

Previous articleRental prices in the Netherlands are on the up (and this is even outside of the Randstad!)
Next articleResearch: foreigners not stealing the jobs of Dutch people

The Netherlands has an incredibly rich student life, where students are encouraged to take on extracurricular activities. These are mostly...
Read more