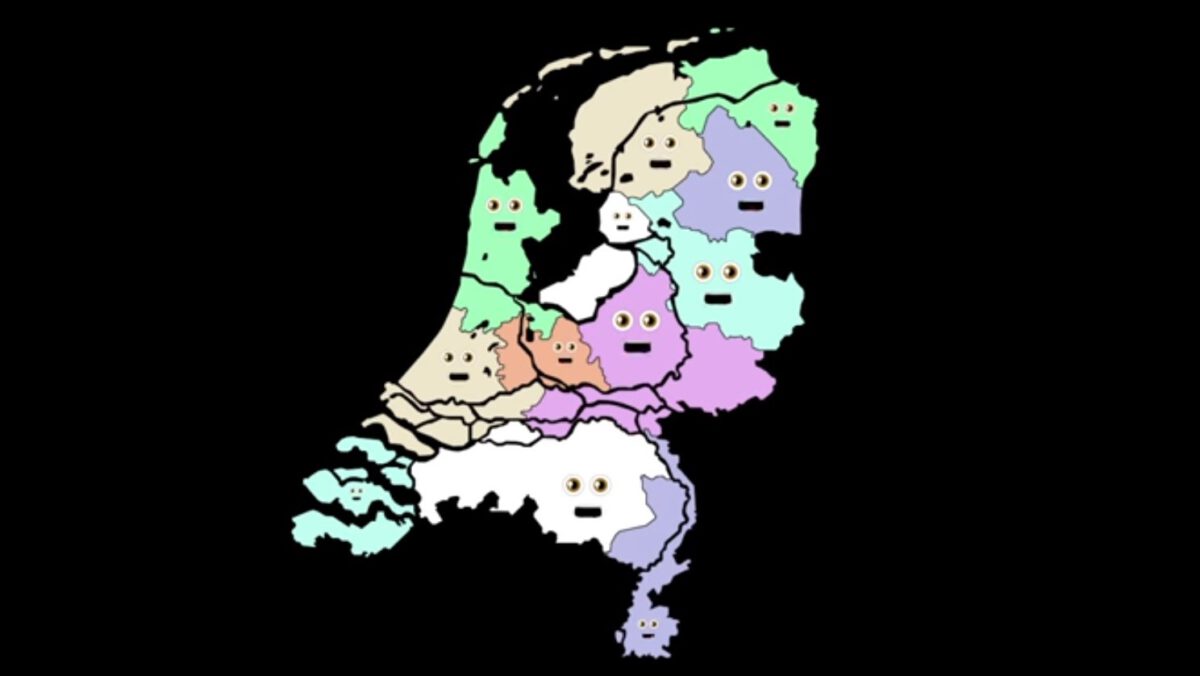 I warn you though – it must be one of the most annoying songs out there, however you could probably learn quite a lot from it all the same.

Don’t forget to pass this on to your other friends, just to annoy the hell out of them too! 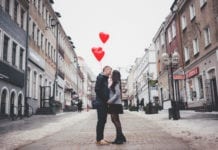 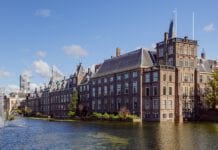