Living in the NetherlandsHealth
September 12, 2019 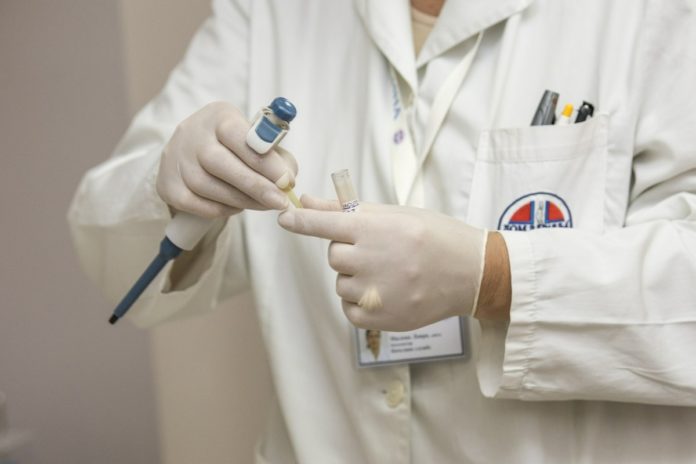 A 74-year-old patient with Alzheimer’s was euthanised in 2016. The Dutch doctor who administered the drug was taken to court to challenge whether she broke Dutch euthanasia laws. The judge acquitted the doctor yesterday in this landmark case.

Just after she was diagnosed with Alzheimer’s, the patient made a written statement expressing her wish to die if she ever needed to be put in a care home. She made it clear however, that she would like to decide exactly when she would be euthanised.

As the patient’s condition deteriorated and before the woman needed to be taken into care, the doctor deemed it appropriate to euthanise her. The decision was verified with two independent doctors who agreed with it.

The doctor sedated the woman before administering the lethal drug that would end her life. The prosecution argued that a more current death wish should have been sought and by failing to do so, the doctor broke euthanasia law.

The case focused on whether the patient could reasonably be expected to want to end her life given her state of mind or if the doctor should have kept consistently asking for consent.

Prosecution service spokeswoman Sanna van der Harg states “A crucial question to this case is how long a doctor should continue consulting a patient with dementia, if the patient in an earlier stage already requested euthanasia,” the BBC reports.

The judge, Mariette Renckens, told the court in The Hague “We believe that given the deeply demented condition of the patient the doctor did not need to verify her wish for euthanasia”, the Guardian reports.

A round of applause could be heard after the acquittal was announced.

The woman’s daughter agreed with the doctor’s decision and said the euthanasia “freed my mother from the mental prison which she ended up in” reports the Guardian.

Landmark case for the Netherlands

Euthanasia has been legal since 2002. Someone qualifies for euthanasia if they are facing “unbearable and endless suffering” and have asked to die “earnestly and with full conviction”.

This case sets a precedent on how to apply the euthanasia laws to people suffering from a mental illness.