What do Dutch kids eat? A Dutch Culinary Journey for Kids 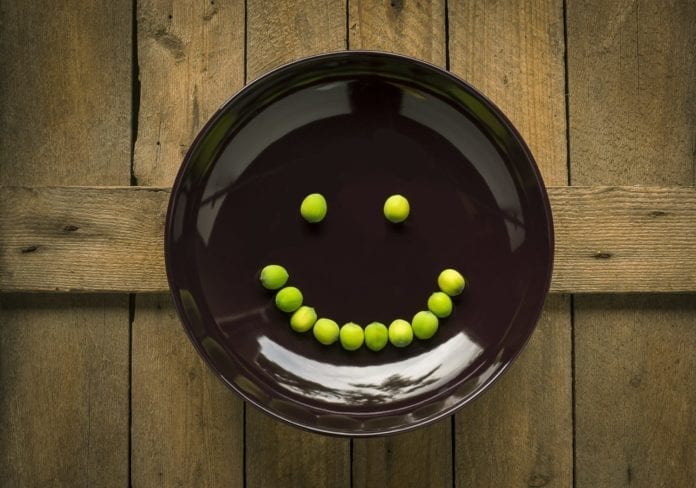 Put yourself in the shoes of my children who were brought up in the UK the first stretch of their lives before moving to the Netherlands. As a Dutch mother, I insisted they would understand all there is to know about Dutch life and so this would include the somewhat limited Dutch cuisine. I am considered a little bit of a “food-nazi” in our house, but this experience did in my opinion quite easily fall under “cultural education”. For that reason, it had little to do with health or nutrition. (Thank heaven for that!)

So, even if I am one of those mums who would insist on drinking water and milk only, healthy snacks and nutritious home-made meals, this became a whole new project. And autumn is the perfect time to give your children this educational experience, just as the seasonal festivities get underway. Look at it this way, if your children haven’t experienced any of the below often, then they are just missing out socially in a big way. I would go as far as to say, they might struggle settling into the Netherlands full stop.

1- Pepernoten – and everything else that tastes of cinnamon

Whilst living in the UK we would –once a year- receive a package from the Dutch family that was filled with bags of pepernoten. Small, round, cinnamon biscuits that are dangerously moreish and fit perfectly into any lunchbox as a treat. But be aware these small biscuits are also designed to throw around, as you will find out when “Sinterklaas & Piet” enter the country in the middle of November. Needless to say, my children’s delight that those devil biscuits are in the store here from September and we have already consumed a few years’ worth to make up for not living here.

To keep within the festivities, you will see chocolate letters appears everywhere in the shops. It is cruel not to get your child at least one letter (normally the first letter for their name) in either white, milk, milk with hazelnuts or dark (called puur) chocolate. You could splash out of course and do their whole name or, if you cannot find the right letter just settle for the S (Sinterklaas) or the P (Piet).

3- Kroket, Frikandel and Bitterballen – The Dutch and their love for frying

The Dutch like a snack. A deep fried one especially. And without knowing (ever) what is really in a kroket, my children have decided this is brilliant. Great for an afternoon little treat if it’s too early to eat dinner, or great as a quick meal when there is nothing fresh in the house. The Bitterbal –which isn’t bitter- is equally popular. Best described as the round version of the kroket. Now, I told my kids that I would draw the line at a “frikandel”, so they never had this in my presence. Of course it turns out they have had plenty of these at kids parties!

4- Stammpot – Most Important part of the Dutch culinary

A classic winter dish and a umbrella term for all winter vegetables that you can mash up with lots of potatoes and then cover in gravy with a sausage on top. I had an all male household and they cheer every time “Stamppot” is (for educational reasons!) on the menu.

No Dutch household in complete with the occasional pancake meal. The English limit it to Shrove’s Tuesday once a year, but the Dutch can think of a Pancake occasion for anything. Birthdays, family parties, the sun is shining, the sun isn’t shining, we are hungry now. Also, brilliantly enjoyed at one of the many Pancake restaurants all over Holland. There are better savoury options, but who wants those if you can smother your pancake in “stroop (syrup) and poedersuiker (powdered sugar)”?

These are generally enjoyed around New Year, but the Dutch commercial attitude makes the most of these “delicacies” all through the year, at markets or stalls near big stores. The word “Oliebollen” translates to “oil balls” and that says it all. You can best compare them with doughnuts. You can choose with or without raisins, but you are generally expected to cover them in more poedersuiker (see above). “Appelflappen” (like apple beignets) are again high calorie fold over cake-like treats filled with gooey apple.

Don’t sell your children short, even if you have to bite your tongue and keep yourself from butting in and commenting. This is part of Dutch life and without experiencing this, they might suffer real psychological or emotional damage!