Lost in translation? The fun you can have from a bilingual perspective 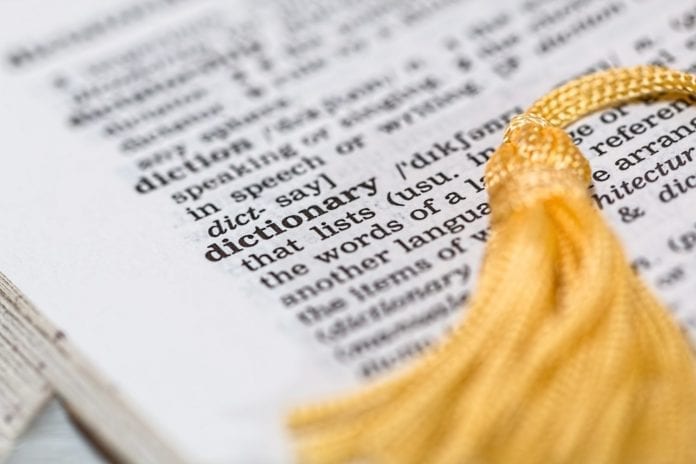 More than half my life I have been speaking two languages. It’s fun, even though one of those languages is Dutch. The principle is “two is better than one”!

Apart from in the Netherlands, there are few other places where they speak this throat-clearing-tongue-twisting, make d’s into t’s and z’s into s’s language. Still, the principle “two is better than one” applies. Since being back in the Netherlands, I’ve seen, read and heard things that have almost quite literally made my eyes pop out of my head. At other times, I have seen the penny drop, when I have witnessed someone get the joke or the confusion. In Dutch, you say “het kwartje is gevallen” (the 25 cents has dropped) and is thus altogether a much richer experience!

To teach my children the Dutch language they have been overwhelmed at times with the incredibly long words. People who live in the small low-lands are used to efficiency and speed. If they say something it’s going to be done. No messing. Is it for this reason that the Dutch quite simply do not bother with creating spaces in words? After all, why bother with white space when you can just stick it all back to back? “Gezichtsreinigingsdoekjes” is such a word and literally translates to face cleaning wipes. The first street I ever lived in was called “houtzaagmolensingel”, the street with the windmill where they sawed wood. “Buitenschoolseopvang” (after school care) and “lieveheersbeestje” (lady bird) are also examples that might scare you off from ever learning Dutch in the first place. If in doubt, leave a white space out.

But wait, there is some logic in Dutch!

But there is an undeniable logic to Dutch that typifies my fellow countrymen: down to earth and straightforward. A hospital therefore is called a “ziekenhuis” (house for ill people), a volunteer is called a “vrijwilliger” (of free will) and the @ symbol in an email address is simply called “apenstaartje”- a monkey’s tail! I recently saw in a children’s clothes shop a jumper with the English word “bastard” written on it. That is what I mean, call a spade a spade?!

But the names that can be seen on the high street are sometimes nothing but hilarious and need no explaining. It could be argued that it would be kind to give the business owner a little bit of feedback that a shop called “Sissy-boy” leaves my teenage son roaring with laughter and he is therefore unlikely ever to set foot in it. The same goes for shops called “G-sus” and surely the owner of “Athlete’s foot” must be told bu someone speaking two languages that this is a not so nice foot condition anyone would rather avoid. But the ultimate lost in translation name that has all my family in hysterics every time, no matter how often they have seen it, has got to be the “KOK Experience”, a local cinema complex with kid’s entertainment.

Previous article
Bitcoin uses more power this year than the whole of the Netherlands
Next article
Nigel Farage changes his mind on Brexit: Another Brexit Episode 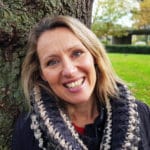