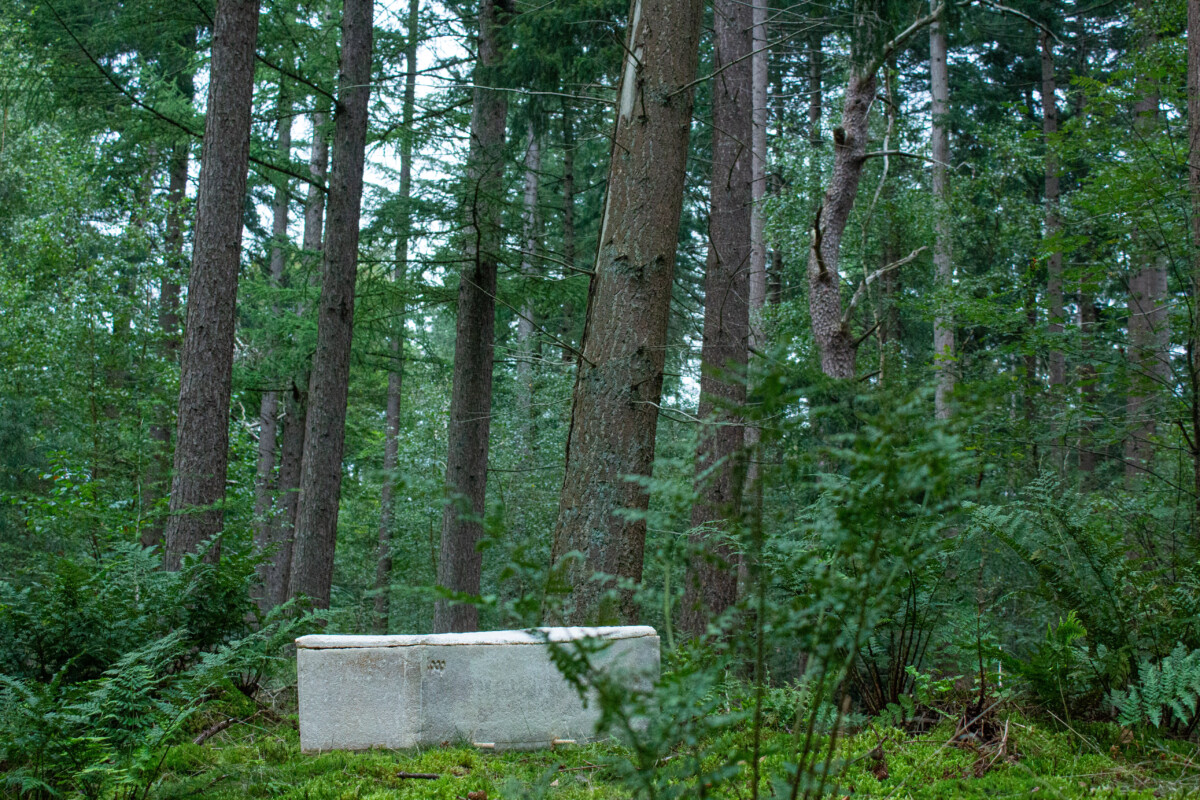 For the first time in the Netherlands, a woman was buried in a fully compostable coffin. The Dutch company, Loop-of-Life, says their coffins offer a way to “truly become one with the earth.”

On Saturday, a woman was buried in a ‘living coffin,’ called a Loop Cocoon, at the Westduin cemetery in The Hague. The coffin is designed to close the loop of life, enabling the body to return to nature and contribute to future growth.

Two major funeral cooperations in The Hague and Delft collaborated on the model and put it through extensive testing. “After months of development, it was a really impressive moment to be finally able to mark someone’s passing in this extraordinary way,” says Bob Hendrikx, TU Delf researcher and developer of the Loop Cocoon.

The coffin is made from mycelium (a network of fungal threads), which helps the body decompose more efficiently. The company anticipates the entire ‘composing’ process to take between two and three years — much faster than the average 10 years in a traditional coffin.

“We are currently living in nature’s graveyard. Our behaviour is not only parasitic, it’s also short-sighted. We are degrading organisms into dead, polluting materials, but what if we kept them alive?” says Hendrikx. The company will be monitoring soil conditions to evaluate the coffin’s impact on the natural environment, with the goal of increasing biodiversity.

What do you think of this coffin design? Would you be buried in a compostable coffin? Let us know in the comments.