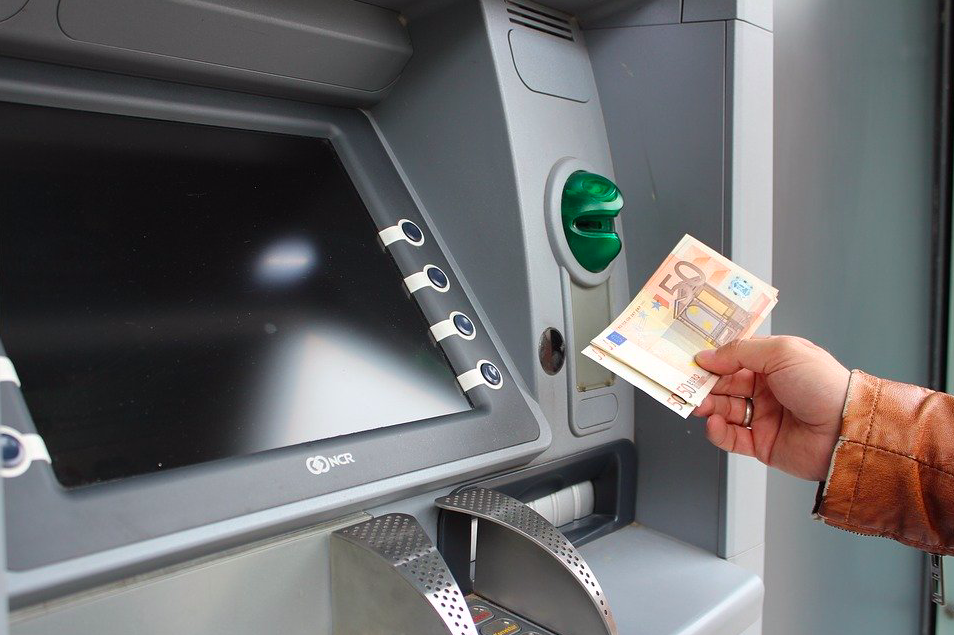 Recently ABN AMRO had to close a lot of their ATM machines in Amsterdam following a series of break-ins. Now, it seems that other providers also need to deal with the problem. It must be said that very few people have withdrawn money between 11pm and 7am for non-sketchy reasons, but shift workers and early risers will probably need to make a few changes to their routines.

The decision was taken after conversations between the Dutch Vereniging van Banken (NVB), Grapperhaus, the minister for justice, and Hoekstra, the minister for finance. According to their statistics, only two percent of ATM withdrawals take place between these hours, so the inconvenience for some is worth the extra safety the measure will provide.

Banks will also be placing ATMs in less densely populated areas in order to reduce the risk to residents: many of the recent heists took place below or near to apartments, which made their inhabitants feel unsafe, naturally enough.

What do you think of this new rule? Will it inconvenience you? Let us know your thoughts in the comments below.