Calling all film fans: the Leiden Shorts Film Festival is waiting for you

Love film? Feel at home at the cinema? Or is it simply time to give Netflix a break? Good news, dear reader: the 13th edition of the Leiden Shorts international film festival is taking place from September, 2-5 in Kijkhuis, Leiden.

The Leiden Shorts international film festival is a hugely popular annual event. Don’t believe us? This year alone, the team received 1,458 films from 85 different countries. 😱 Of these, 118 were selected and organised within thematically linked sessions — all for your viewing pleasure.

If fascinating films alone wasn’t enough for you, there’ll be a number of mentally stimulating and extremely socially relevant discussions happening around Leiden.

But first, what is Leiden Shorts anyway?

Founded in 2009, Leiden International Short Film Experience (LISFE) was created by five cinema-loving expats with a purpose — pretty cool, huh? In collaboration with national and international filmmakers, the festival “aims to create a conversation that has far-reaching impacts and can be sustained outside of the festival.”

The founders “believe in cinema as a tool for social change” and through this festival “want to become an outspoken figure in both Leiden and the Netherlands cultural scene.”

This year’s theme aims to reflect upon 2020 (what a year) and how social and environmental emergencies worldwide have increased and/or worsened pre-existing issues such as inequality, discrimination and fear of “the other.”

However, (less depressingly! 😅) the festival will also attempt to explore our future society with a positive and hopeful approach.

Here’s an overview of what’s going on

As for the films themselves, they’ll be split up into themed sessions such as:

Doe Normaal (being like everyone else is just plain boring.) 🕺
Anthropocene (is human nature one with nature?) 🌳
Human Capital (what’s the value of human labour?) 🔨
man /’man| n: (what does it mean to be a man?) 👨‍🦳
Reframing Desire (let’s talk about sex.) 👩‍❤️‍💋‍👨

Curious about what else will be going on? The additional events are as follows:

This digital exhibition aims at tackling debates about race, religion, and polarization in Dutch society through the eyes of five artists and their work, as well as interviews led by academic researchers who reflect on the intersection of abstract concepts and artistic practices.

You can watch this exhibition for free, from the comfort of your own home during the festival.

Have you ever wondered about the struggles and achievements of different grassroots movements in the Netherlands? On September 3, from 6 PM to 8.30 PM at the Leiden University Academy Building you can find out more about this fascinating topic.

In this discussion, three panellists will chew over their fight against anti-Asian, anti-Muslim, and anti-Black racism, as well as illuminating the “necessity and value of grassroots movement for the Dutch multicultural society“.

This event will explore new trends in the Dutch media landscape through the work of three young multimedia creators. The panel will touch on various fascinating subjects, such as “journalism in the “Gen Z” era, institutions vs. grassroots organisations, gentrification, music and social justice.”

As well as diving into the processes occurring “behind the scenes” of the media we consume, the panellists will also discuss the “responsibility connected to the narratives that are being promoted.”

The talk will take place on September 4, from 11 AM to 1.30 PM in Leiden University’s Lipsius Building, and costs €3.50 to attend.

During this panel discussion, which will be held on September 4, from 2.30 PM to 5 PM at the Lakenhal Museum, Afrispectives will explore and envision new institutions in the Netherlands in light of the Black Lives Matter (BLM) movement.

They’ll dive into topics, such as how “Black imagination means recognizing and looking beyond the shaped reality we live in, by envisioning a present and future that centres black healing, joy, love and dreams.”

This is one for the kids. In this creative and inspiring workshop organized with De Animatiebus, kids (in age or in spirit) will create an animation film from start to finish. (Pretty cool, right!?) This year’s animations will be about multiculturalism.

Time to get booking!

What are your thoughts on these events? Tell us in the comments below!

Previous article
Five things to know about third-party insurance in the Netherlands in 2020
Next article
Weekly update: Dutch COVID-19 infections have stabilised 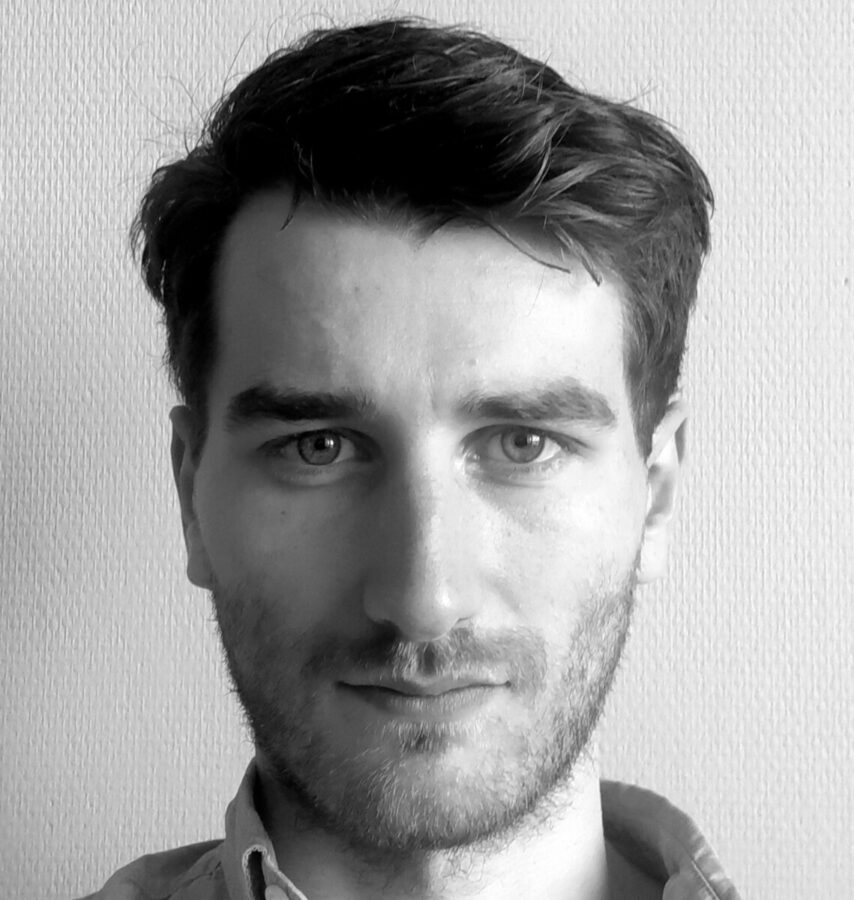