Christian Youth Party has 40,000 Signatures on a Petition to Criminalise Prostitution 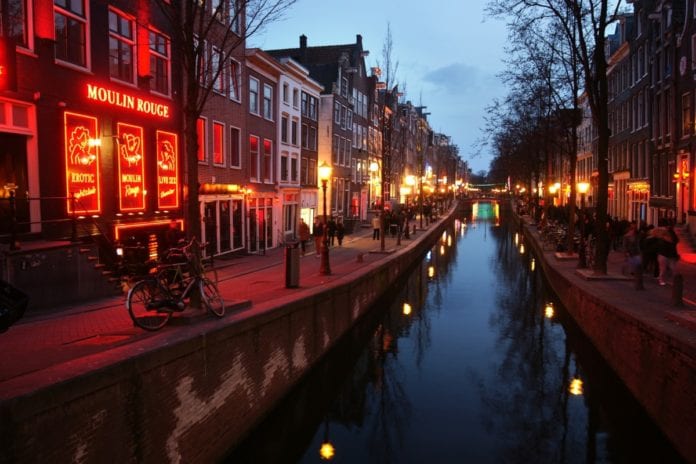 In a long-running petition to criminalize prostitution in Amsterdam, 40,000 people have signed their solidarity with the change. Presented to them by the independent Christian youth party “Exxpose”, this petition marks an effort to make paying for sex a criminal act. The petition will be presented before the lower house this week on Wednesday.

Although it is currently legal in Amsterdam, and Alderman Udo Kock has gone to great lengths to enforce order and better the area, what is really happening with prostitution? Sex workers have often been criticized and questioned for their particular line of work. This long campaign to criminalize sex-work has been growing, gathering signatures since as early as 2013.

Will they really criminalise prostitution?

Exxpose is petitioning for something similar to the Sweedish laws, eventually getting women out of this line of work as much as possible. This has proved successful in decreasing prostitution. Will they really criminalize prostitution? There are no current legal repercussions to soliciting a prostitute, it is legal, the Christian youth party is claiming that is unjust.

De Jong has spoken of the “violence and oppression” that takes place. The only thing that could protect sex workers from the very line of work they’re in is this petition. It will, if nothing else, edge its way into the political view.

de Volkstraat reported that a lot of young people have signed the petition. The citizen’s initiative is making the house of representatives aware so that they can open discussion and debate the subject.

Head of the Christian youth party, Willemijn De Jong, has said:” by declaring prostitution legal, our government normalizes paying for sex”. Whether or not this will come to pass is another thing, a petition of this size has never entered into the discussion, and during the election, it will be a contentious issue.