The curfew in the Netherlands should be lifted immediately, the judge of a court case in The Hague has ruled.

The case was brought to the court by the Virus Truth Foundation. According to NOS, the judge ruled that the curfew is a violation of the right to freedom of movement and the freedom of privacy.

The curfew as introduced in line with the Extraordinary Powers of Civil Authority Act whereby the Dutch cabinet can pass laws without consulting the Senate or the House of Representatives. The judge in this case ruled that the curfew should have been debated by these houses as there was not enough to evidence provided to prove that it required “special urgency.”

Court rules Dutch curfew must be lifted immediately – according to the judge, the 2100 curfew was introduced as emergency but did not constitute an emergency “as is the case with a dyke breach” #Netherlands #COVID19 #avondklok

This is decided one week after the Dutch government extended the curfew to March 2. While the Judge has made the decree, the cabinet has yet to respond.

The Dutch Minister of Justice and Security, Ferdinand Grapperhaus, is now studying the judge’s decree, the NOS reports. It is understood that the lifting of the curfew cannot be delayed by an appeal.

However, for now the response of the cabinet remains unknown.

Are you surprised by the judge’s decision? Let us know your thoughts in the comments below. 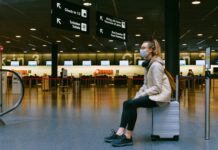 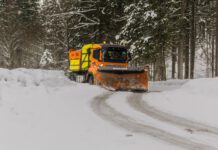 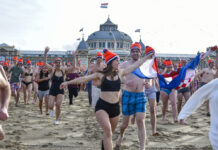